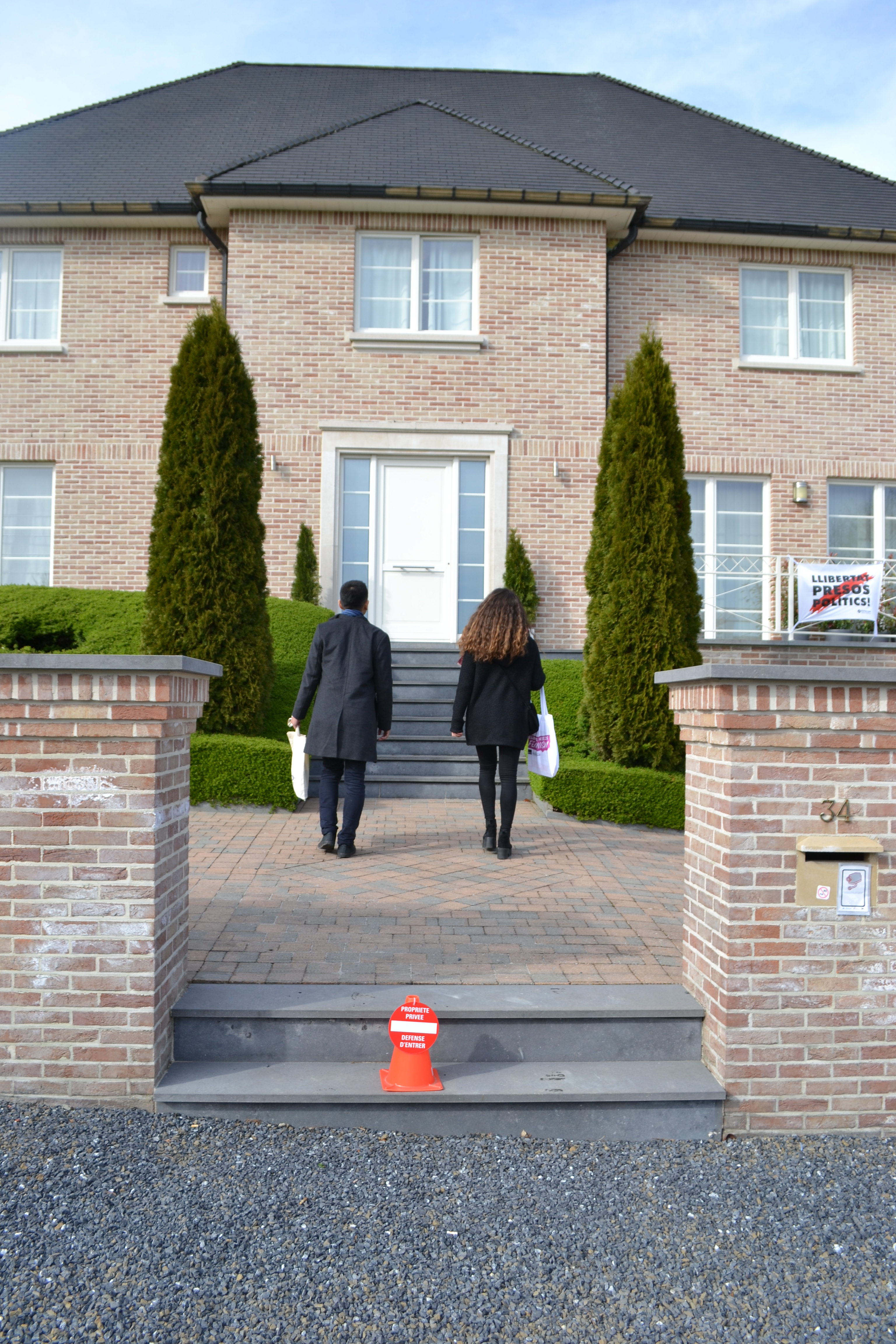 On the early morning we headed towards the EU commission for Competition. It was a meeting with the section dealing with laws about competition on the market. Due to a large security process at the entrance the meeting had to be held quite short. We learned about the Commission’s role and present tasks. After the commission we had a small coffee break before the visit to the embassy of Kosovo. When we arrived, we were greeted by their secretary that guided us to their conference room. There, after a short waiting, we were presented to the ambassador Bernard Nikaj. After been visiting representatives from the both giants China and Russia, it was nice to meet with representatives from a smaller country with a different sort of struggles and relationship with the EU. The meeting proceeded with a short introduction from the ambassador, and his representatives, about their work and the situation and development of Kosovo. It then continued, roughly an hour, with the opportunity to ask questions. Some questions touched on the daily work of an ambassador and the groundwork of diplomacy. But the meeting got truly interesting when he touched on the subject about redemption between Kosovo and Serbia, and their future inclusion in the EU. The gathering had to end quite briefly for the ambassador had other occasions scheduled. Overall, though, I would say that the event was an interesting and a highly appreciated meeting. I had my worries before the meeting that it wouldn’t be giving us much relevant learning, in general or, about the EU. It appeared though that this small country had a lot to teach us about how the EU works in practise, especially with the collaboration with potential new members.

After going to the embassy of Kosovo we enjoyed some lunch before going to the European parliament, not the exact same place as yesterday but just another building in the area. We were meeting with the interns belonging to the staff of Christofer Fjellner, who is representing the Moderates at the member of the European parliament (MEP). We first went through some security, showing id and getting a visitor tag. They gave us a tour of the European Parliament building, while simultaneously talking about their work at the parliament and the different places they were showing us. It was interesting to see how an internship could be like at the parliament and how the MEP work could affect EU regulations.

On the afternoon we were supposed to meet Carles Puigdemont but that meeting was moved to Friday instead because, oh well you know, some difficulties. So, after meeting the interns of Fjellner we had a whole afternoon and night to spend in beautiful Brussels. Some of us went to a museum, State of Deception, and others discovered Brussels. It was another good day in Brussels, and we were all excited about the days to come. 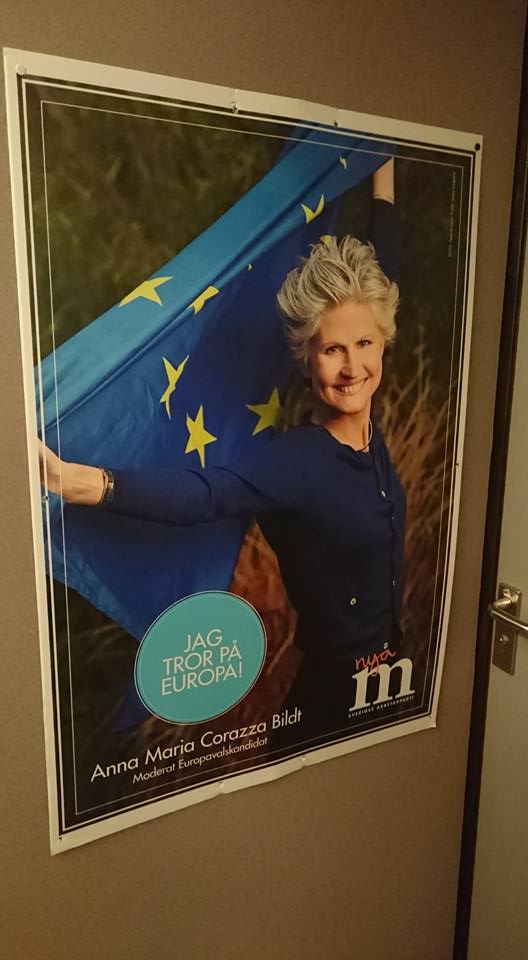 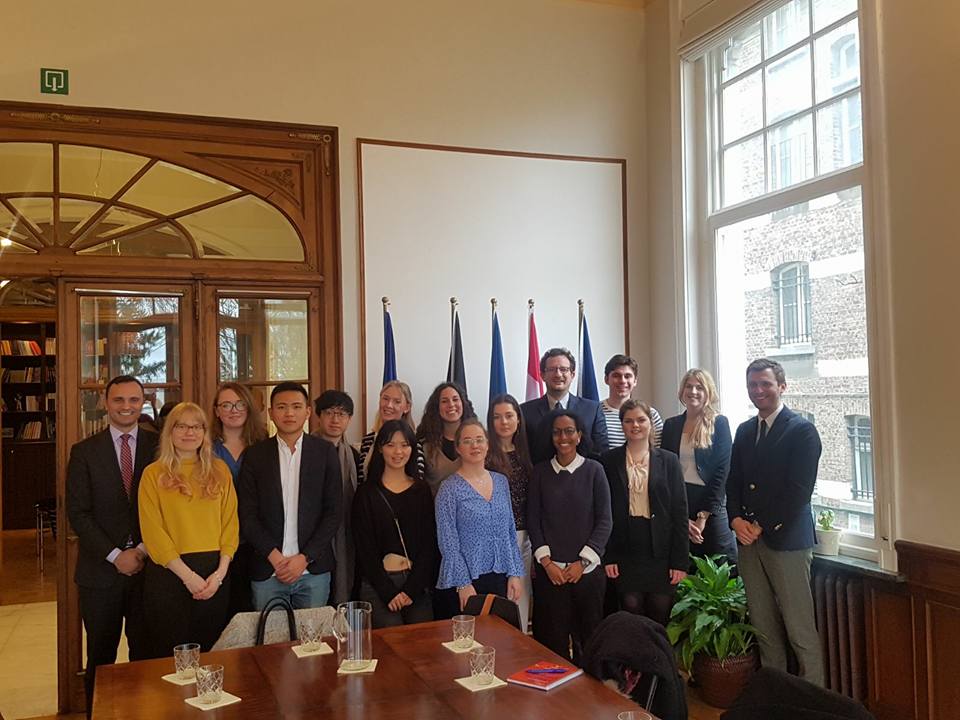 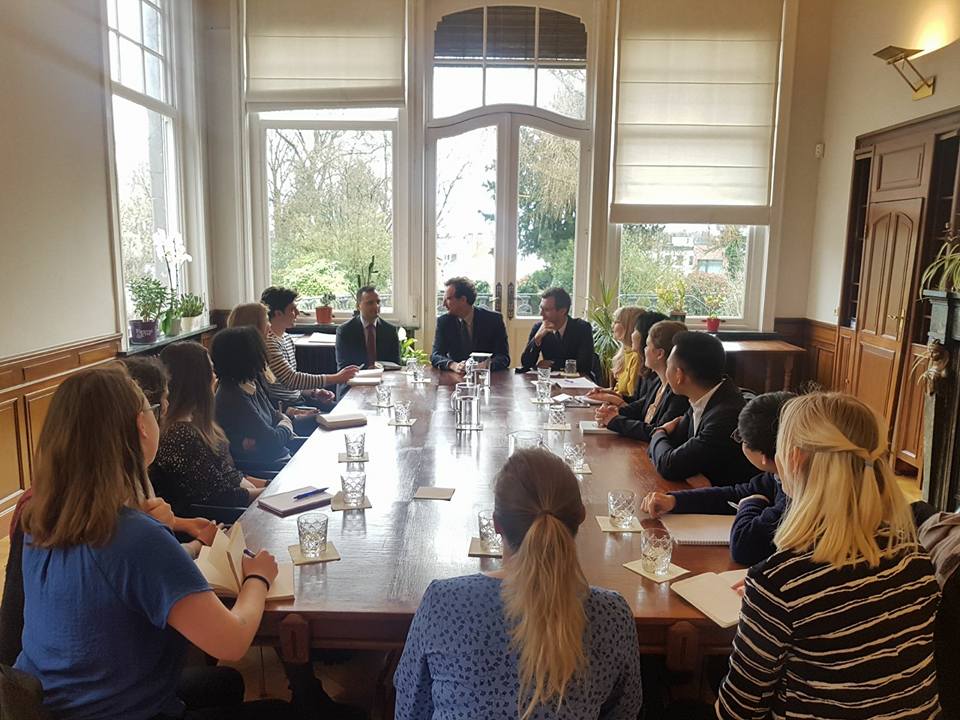 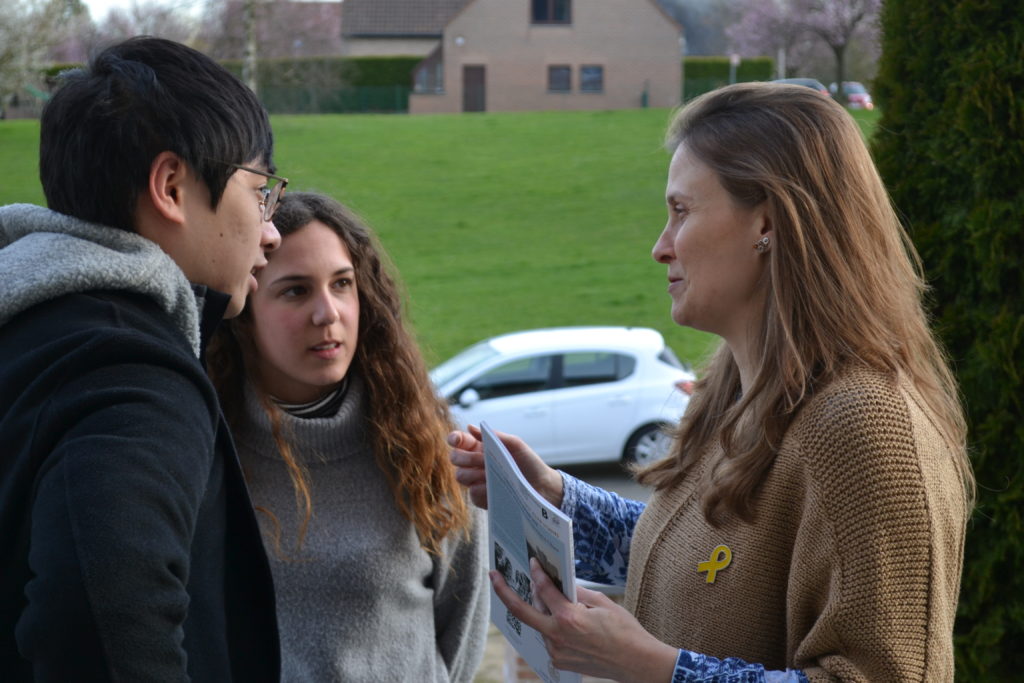 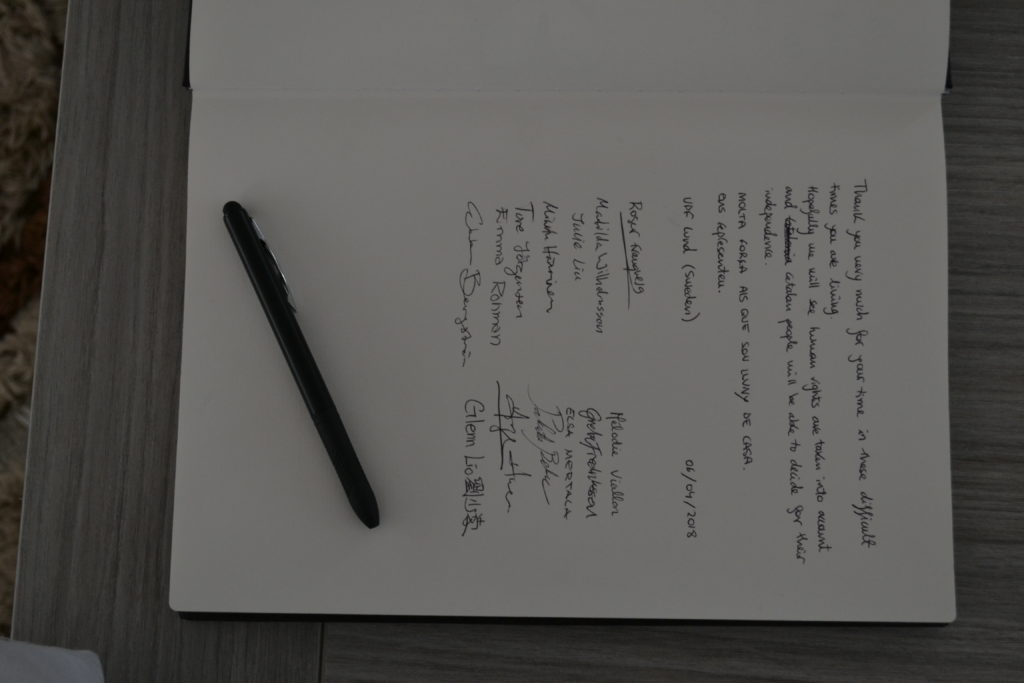 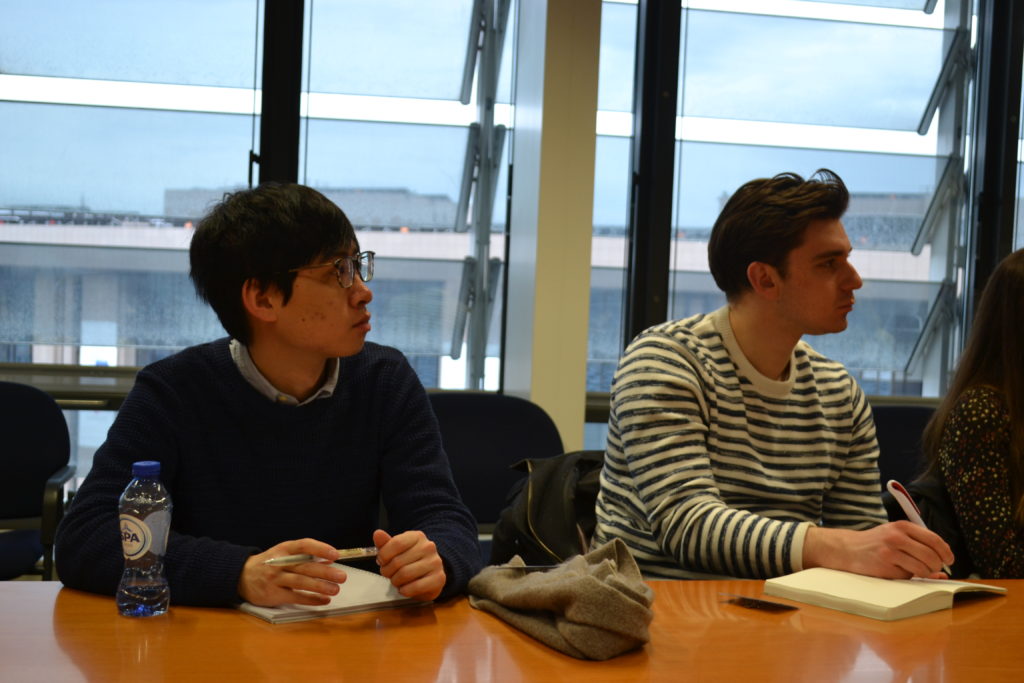 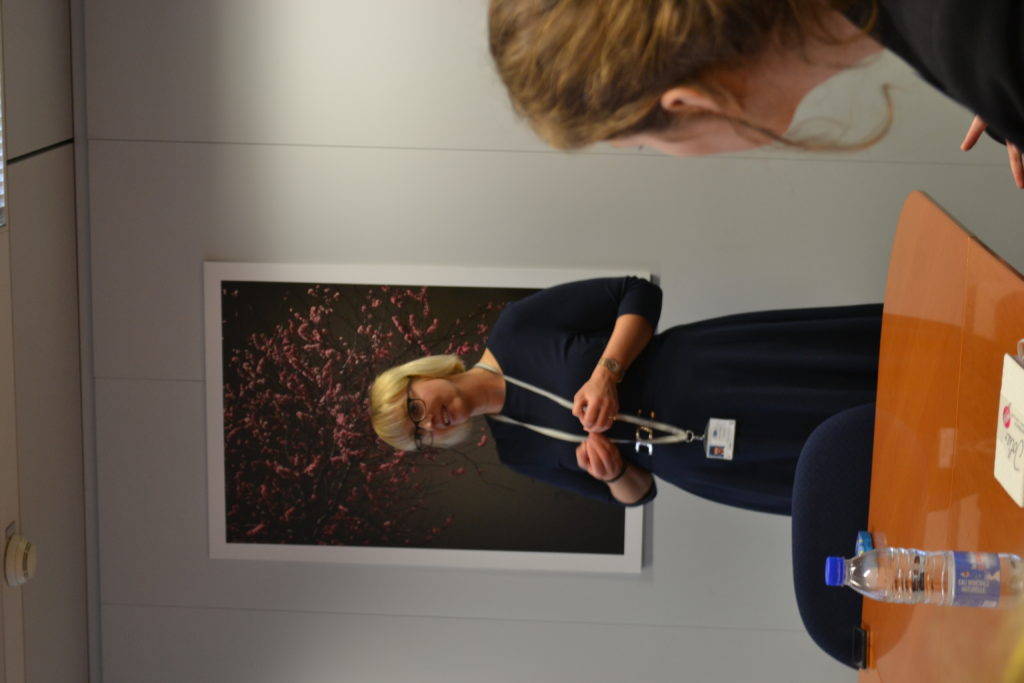 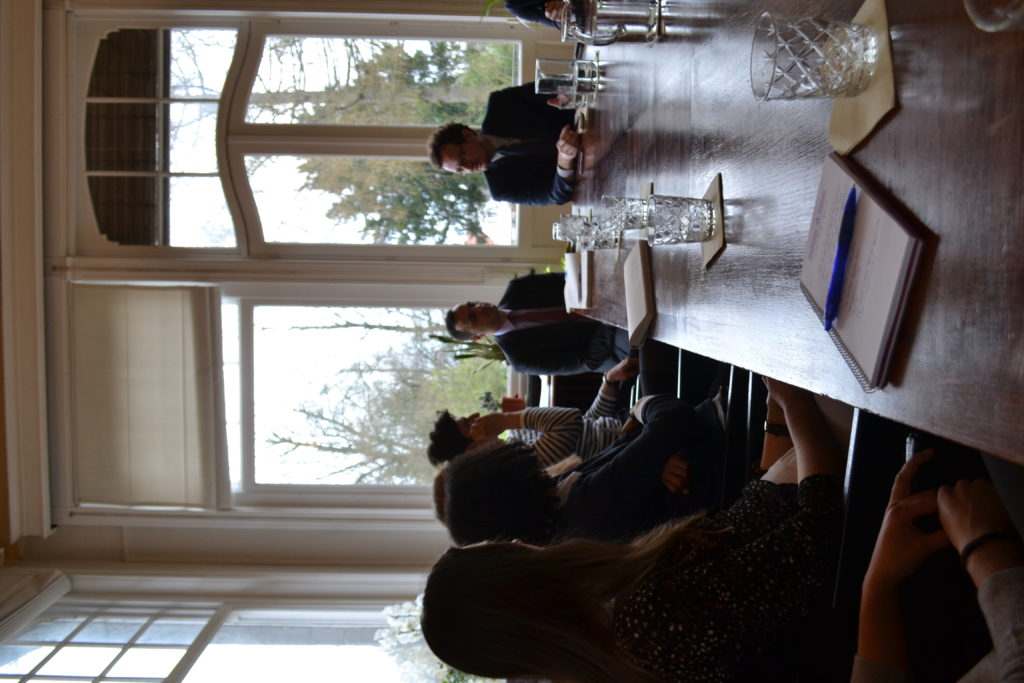 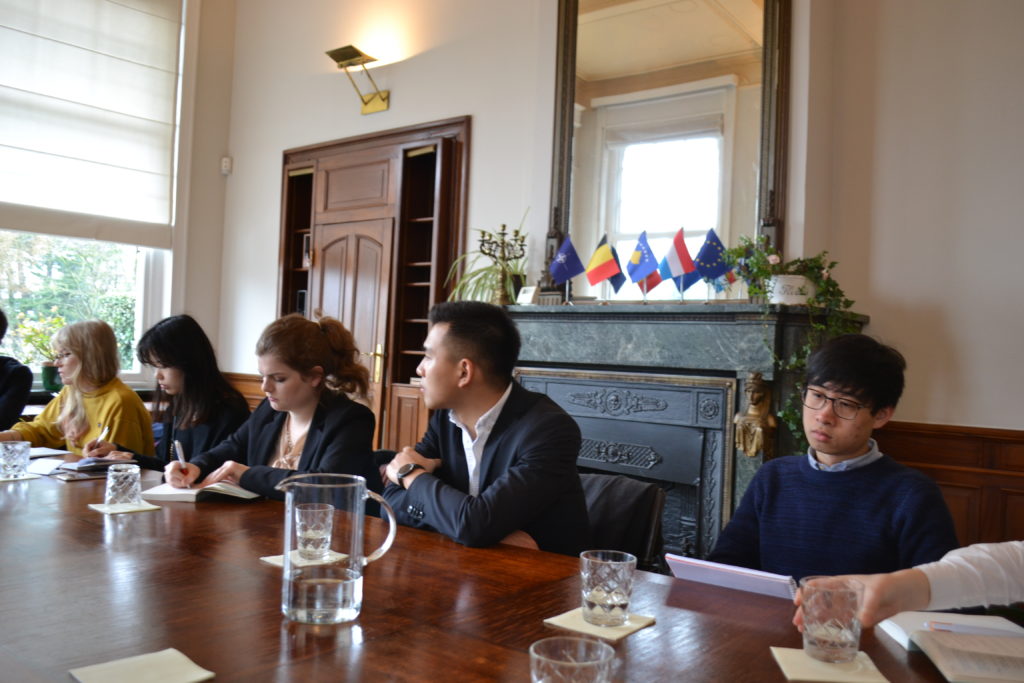