Saturday morning lots of us went for bagels, my personal favourite was an everything bagel with scallion cream cheese. After a week in New York you learn how to order, in the beginning you spend your time looking at what everybody else is eating to determine what you want to eat. After breakfast we were going to have our first meeting. We met up with the Swedish radio correspondent Fernando Arias, he is stationed in New York. At a small cafe we all huddled up and heard lots of interesting takes on the current state of the country, everybody has their coffee and were ready to learn. Fernando Arias talked about how a life of a journalist on the road looks like, how the media is perceived after Trump and how you pick a story. Questions were asked about how it is to be a journalist in the US as a swede, and how social life as a “24/7” worker looks like. Fernando was filled with knowledge and we were so impressed. We were very happy that he had time to sit down with us and felt that we left the meeting wiser. Saturday night was spent eating 1-dollar pizza and hanging out in the city that never sleeps, but at some point, we had to sleep.

Sunday was a free day without any meetings booked so everyone decided to take some time to go and explore the city and do all the touristy-stuff while we still had time. Part of the committee decided to go for a tailgate party in the parking lot outside MetLife Stadium outside New York. We got there before noon and was greeted by a large group of Colette’s friends. We hung out in the parking lot for around two hours just eating and socialising. Almost everyone at the gathering were excited for the game that was start a couple of hours later. It was an American football game and the teams playing were the NY Jets and New England Patriots. As someone living in Sweden where American football is very little discussed it was truly an experience to see the hype and energy surrounding this sport. When the game was about to start, half of the committee decided to go to the game. The rest decided to head back to town. Me, Matilda and Max decided to go and explore central park in the afternoon. When we got there, we finally realised how big it was. Just walk across one third of the park took us one hour (of course we also had small photoshoots along the way that slowed us down). 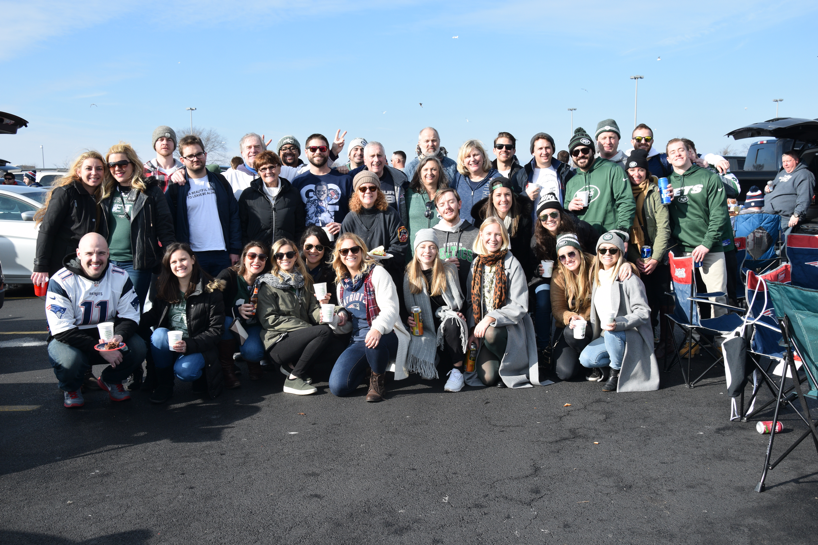 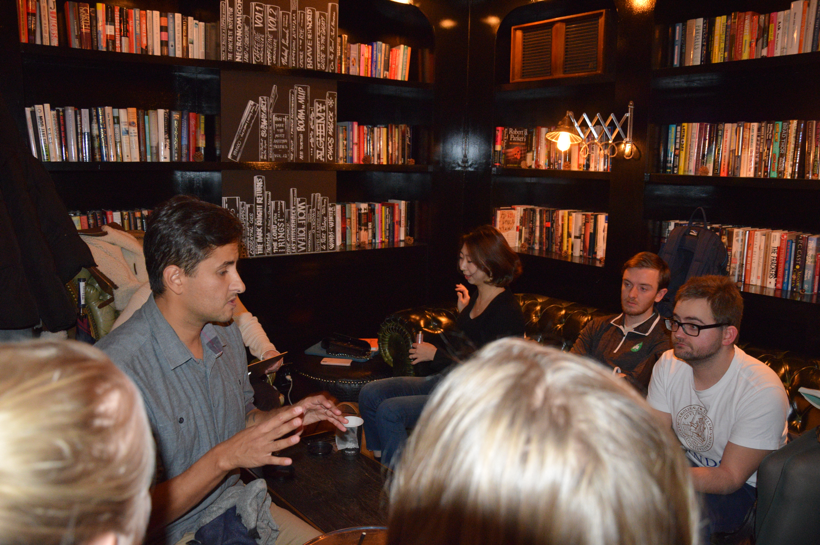