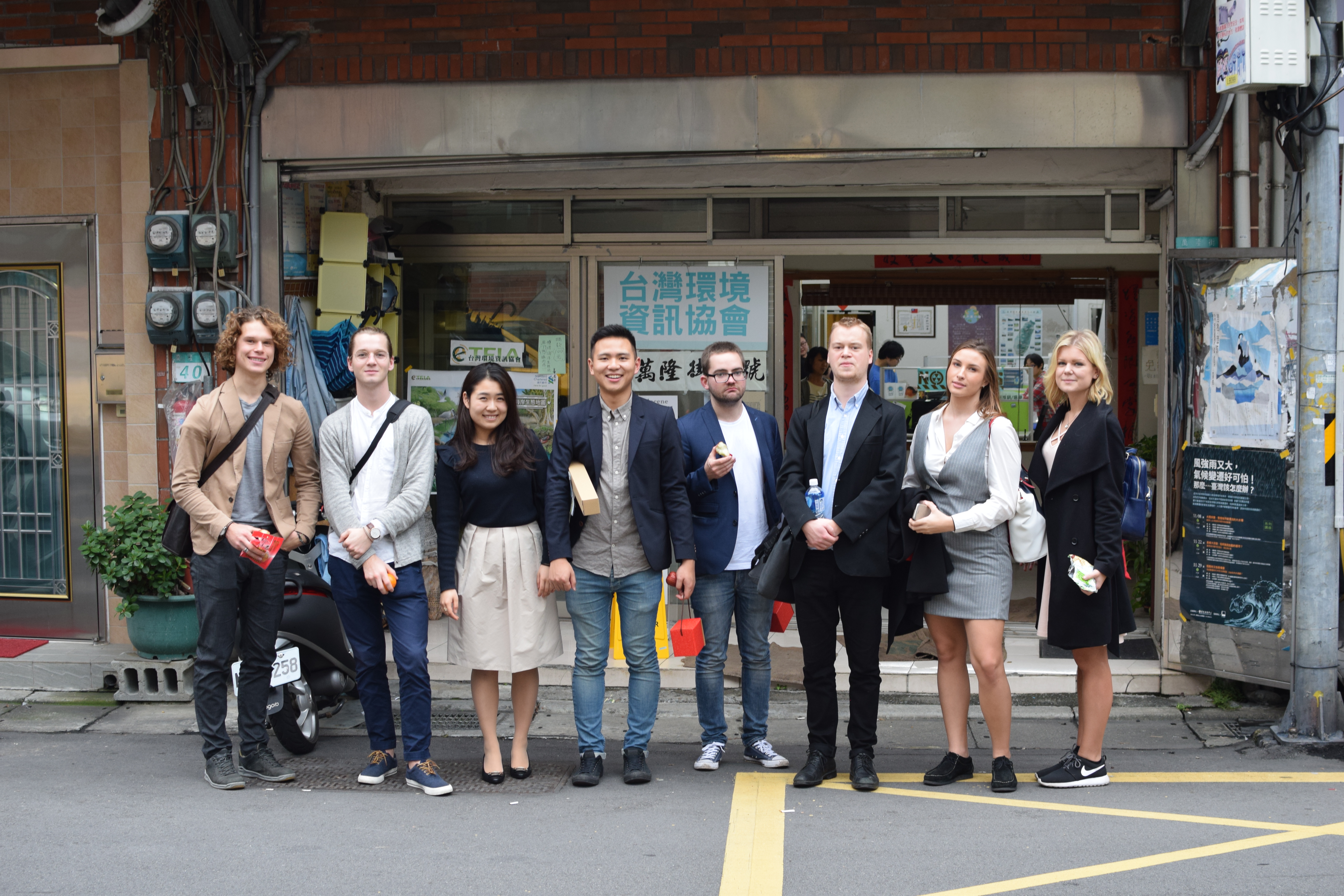 Democratic Progressive Party
The first meeting of the day was with the youth branch of the Democratic Progressive Party which is the current leading party in Taiwan which also celebrated the 33-year anniversary for the party.
The party’s key issues concern labour and economy with focus and small and middle-sized companies as well as policies to get more young people into employment which today is a quite big problem in the country.
After the first meeting we had lunch at a Taiwanese small restaurant and drank some of the famous bubble tea!

Taiwan Environmental Information Association
The second meeting was with the NGO (non-governmental organisation) TEIA (Taiwan Environmental Information Association. The organisation focuses on mainly two types of activities; information and habitat protection. It is an organisation completely based on volunteers.
During the meeting we talked about what trends being seen in Taiwan right now concerning environmental challenges. One positive trend that the organization had seen was the enlarged interest and concerns regarding the environmental questions of the public. A negative trend was the emissions from the traffic which is a huge problem causing smog and dangerous air. Other challenges in Taiwan is the destruction of costal lines and the amount of trash in the surrounding waters (mostly plastics).

Later in the eventing we met with Ebba Sjödals who is a business student at Lund University who was on exchange in Taipei and had dinner with her. After the dinner most of us were tired and went to bed but me and Hans went to see the beautiful Longshan Temple of Manka which lies in the city! 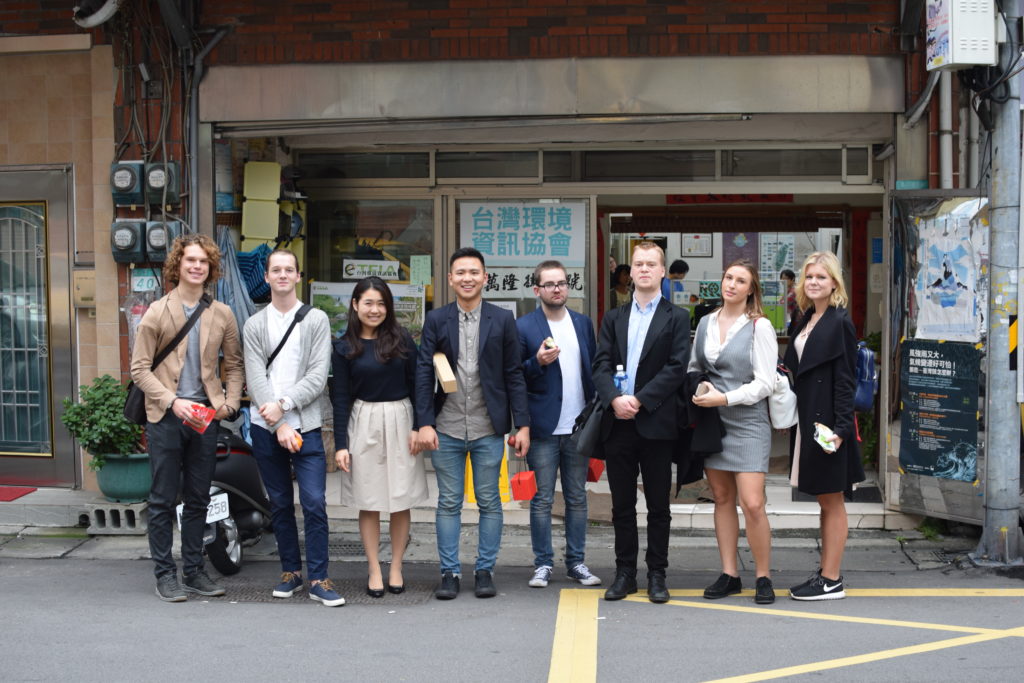 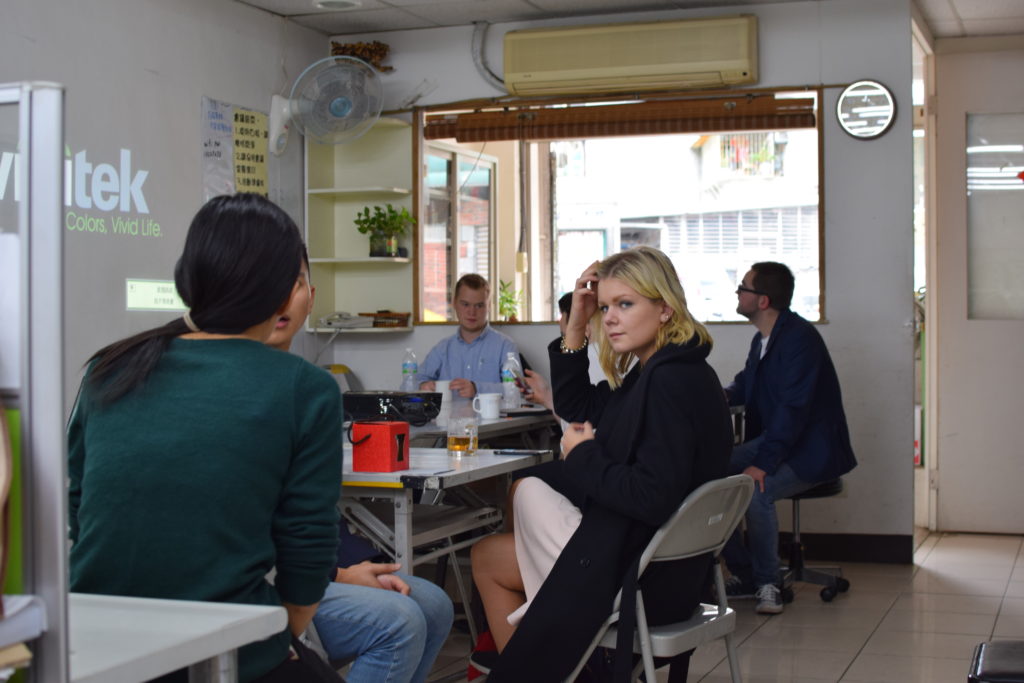 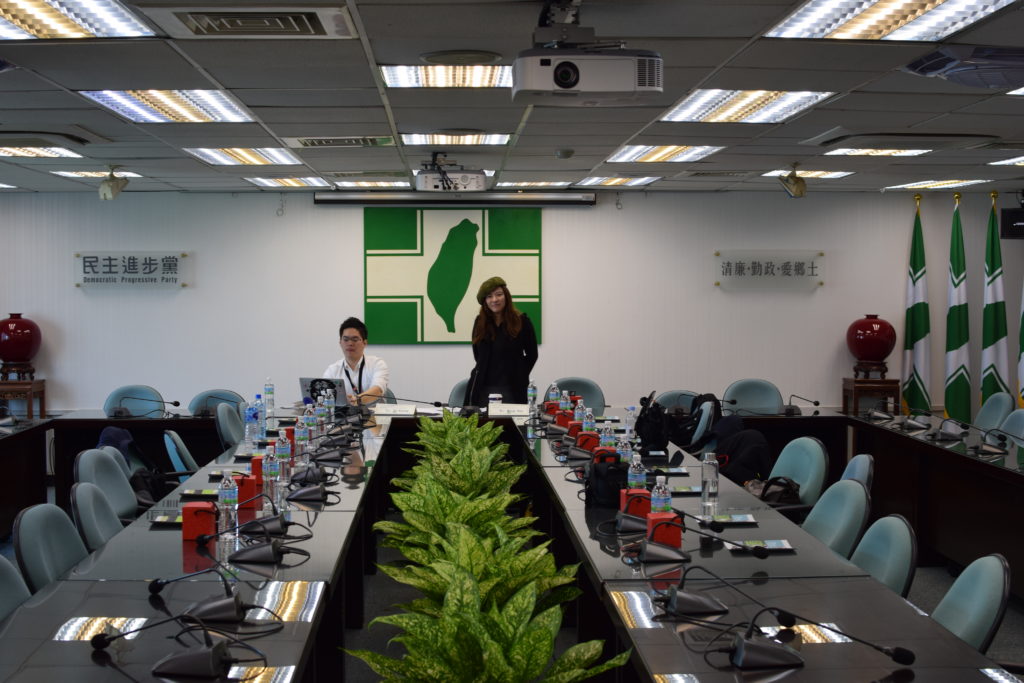 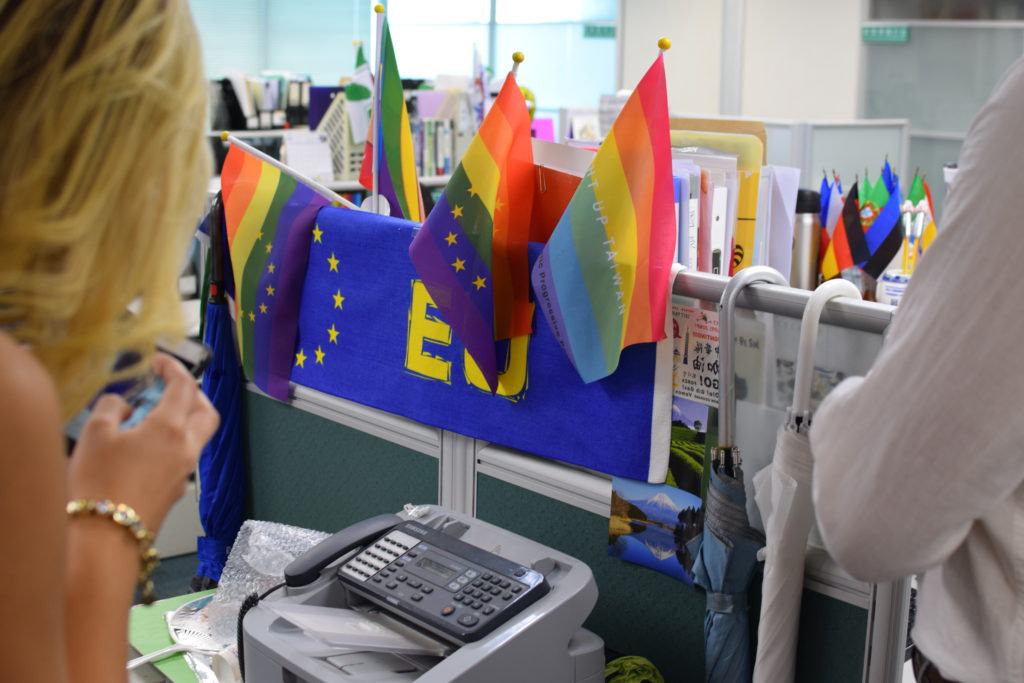 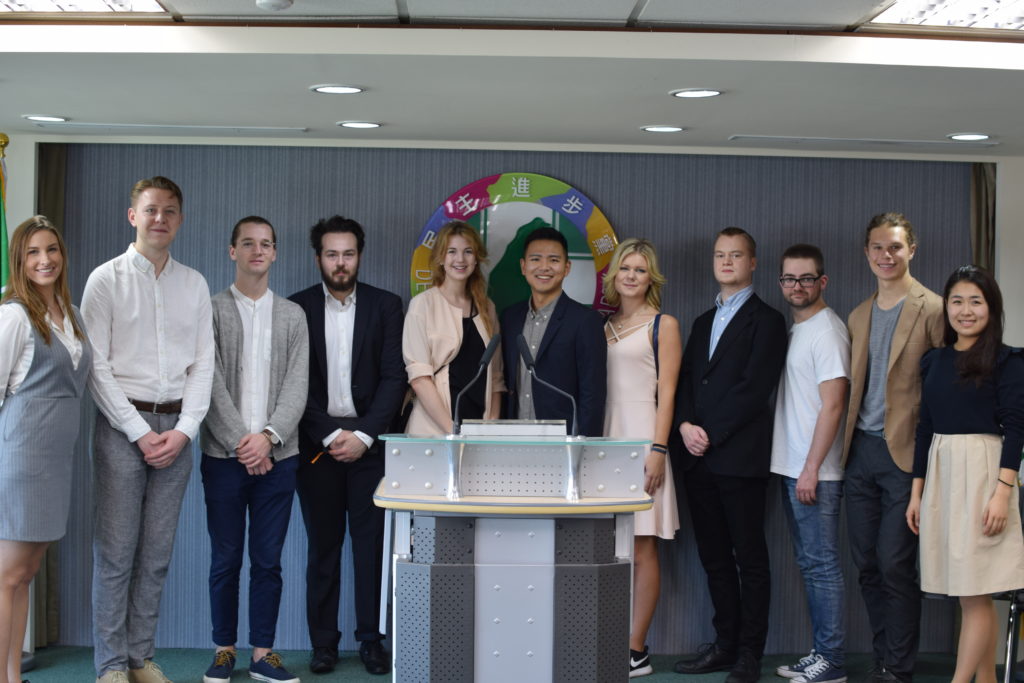