The Swedish invasion of the stock exchange! Wednesday 28th

“Where has the Sun gone?” It remains a question that has baffled not only exchange students but Swedes alike every single year. But that question has never been asked in the city that never sleeps with the hussle and bussle of the bright lights and big city, very few people are paying attention to the big orange ball in the sky. Apart from the Sun, there was one more thing that you could witness in New York that you would struggle to find in Lund…$10 Trillion. Both the Sun and the entire wealth of the European Union awaited us at 8:45am at the NASDAQ stock exchange headquarters in Times Square.

It’s 9:30am and we see a group of 100+ people both in laughter and in tears, because what they were about to do is the essence of the American Dream. The likes of Michael Jackson, Bill Gates and even Donald Trump have stood on that podium and pushed the big green button. On that day, little did NASDAQ know, a group of only 12 people would make an even greater impact to their own Instagram and Snapchat accounts. Standing on the first platform and witnessing the days trading come and go in the blink of an eye, made us all wonder that things can change in an instant and the very financial system as we know it was a very fragile affair. But having connections with the security had its advantages, mainly being in the same position that can make or break both people and companies.

From $10 Trillion to 53 million books

Even though NASDAQ had come to a close, because we left, not because it actually did. We all had free time for a couple of hours until the Rockettes Christmas Spectacular with Mum and Dad in about four hours time. So what did we do? We went from all the money back to study, or not quite, but visiting the New York Public Library was a good alternative. With over 53 million books and articles, the Library system is the third largest public library network in the world. While wondering about we all decided to disperse and from then on, most of the girls went shopping and the guys went to a pub (no surprise).

As we gathered outside Radio City for the Rockettes Christmas spectacular, we were already seeing a taste of what was to come, it seemed like a city of 8 million people, nearly the entire size of Sweden had gathered into a couple of blocks to witness the lighting of the historic Christmas Tree at the Rockefeller Center. Radio City looked like the glitz and glamour of New York had been pushed into one building, the spirit of Christmas was beginning to come about in the air. The show itself was a mirror of the changing nature of not only arts, but the entire Big Apple. The combination of the fabulous rockettes, back up dancers and 3D special effects made the rockettes the real money winner for the group today.

Then what’s a nighlife like in the Big Apple? Well for the girls, they split into two groups, the first group went for a bit of shopping in Manhattan, the other group had a pub night in Brooklyn overlooking the skyline of Downtown Manhattan and for the guys, well, it was just a Japanese restaurant followed by you guessed it, a separate pub night at an Irish Pub near the hostel. That brought to a close, a very light and relaxed day of stock markets, synchronised dancing and soaking up the culture of New York. 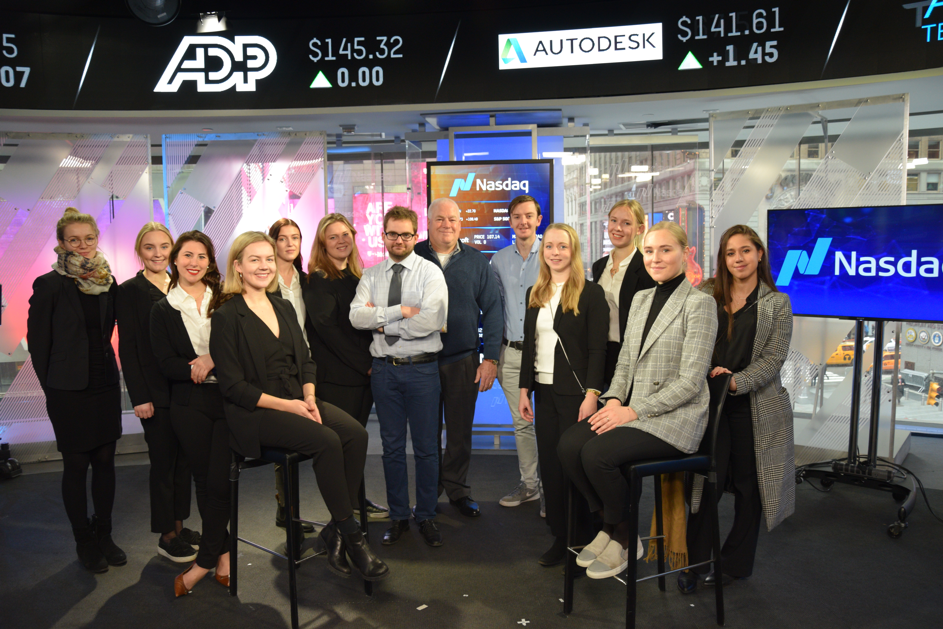 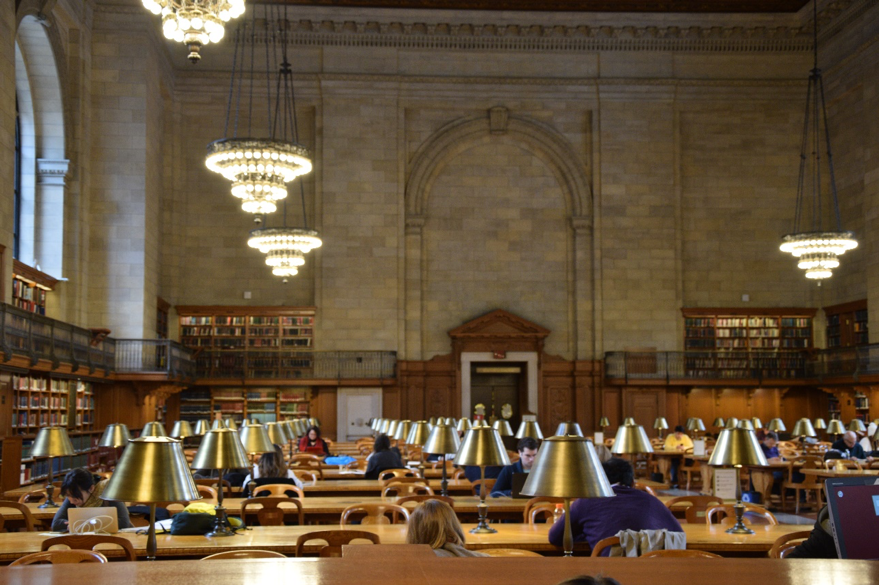