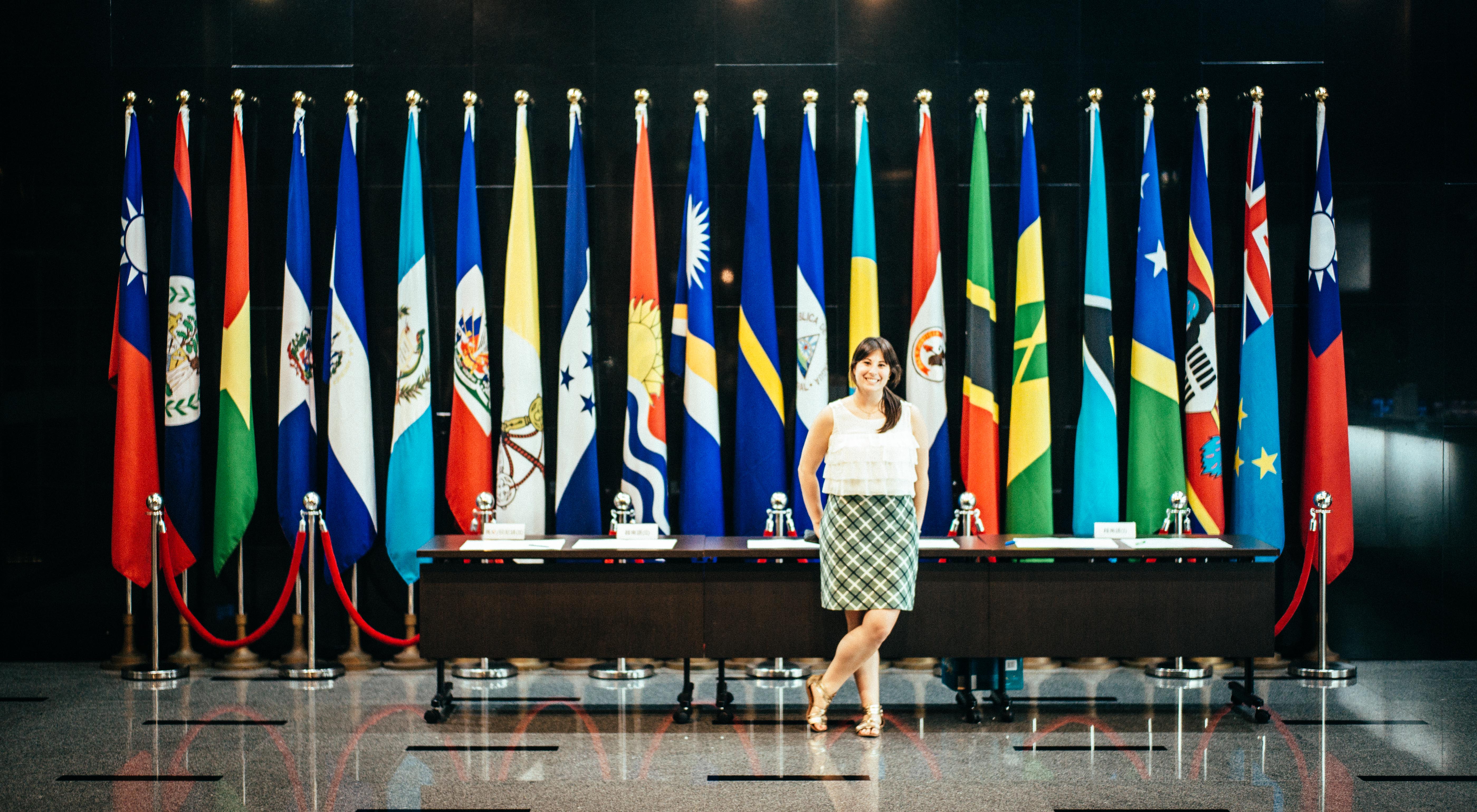 Out of all the days we spent rushing through the streets and offices in Taipei, Wednesday was by far the most intense, albeit being a lot of fun.

We started the day with a short briefing about Taiwan’s role in Asia at the Ministry of Foreign Affairs. They showed us a clip about what Taiwan had to offer, giving us the opportunity to ask questions afterwards. After about half an hour, we escaped Taiwan’s almost 30֯ degree heat of late November, when we got on a wonderfully air-conditioned bus to the Environmental Protection Administration (EPA). At the EPA we first saw a presentation about Taiwan’s efforts to counter climate change, followed by a discussion with different department heads. We were surprised to hear that despite trying to participate in the UN climate conference (COP23), Taiwan had not been welcomed to join the negotiations, a clear example of Taiwan’s lack of international recognition.

Following the meetings in the morning we had a short lunch break to boost our energy levels for the afternoon.
The afternoon started off at the European Economic and Trade Office (EETO) in Taipei. First, we were a bit sceptical when we were asked to lock away our phones, but upon entering the meeting we realised our doubts were unfounded. We had an honest and interesting discussion about Taiwan’s relation to Europe and vice versa. Due to the tight schedule it was convenient that the next meeting was in the same building, just one floor up. We then met with Henrik Persson who is the Swedish representative in Taiwan via his role as the head of Business Sweden in Taipei, talking more specifically about Sweden’s relation to Taiwan, why Sweden doesn’t have diplomatic ties with Taiwan and how it is to live in Taipei. As both Madeleine Majorenko (who we met at the EETO) and Henrik are Lund University Alumni, we could exchange thoughts on the university as well.

The last official meeting of the day was with the Diplomatic Academy at the Ministry of Foreign Affairs. They offered us several different appetizers and drinks – if we hadn’t done so before, this was the chance to try traditional Taiwanese bubble tea – and showed us a very warm welcome. We discussed how it is to be a diplomat in a country that isn’t fully recognised, and the challenges linked to the future of nation states.
In the evening, after an exhausting yet fulfilling day, we went to see FORMOSA by the Cloud Gate Dance Theatre at the National Theatre in Taipei, which was an incredible roundoff to our Wednesday. 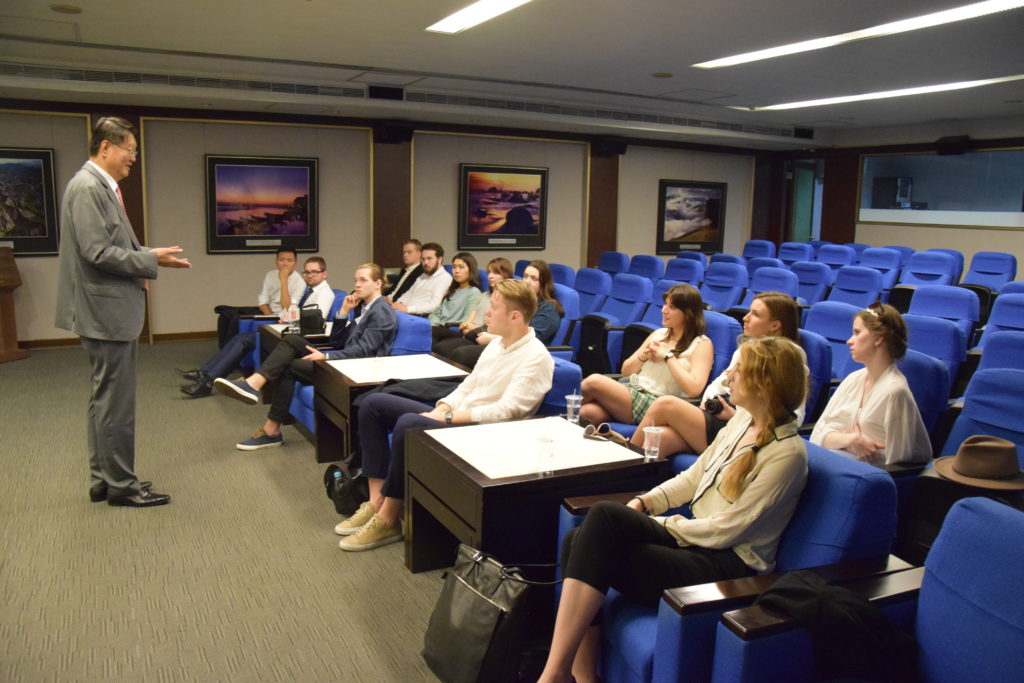 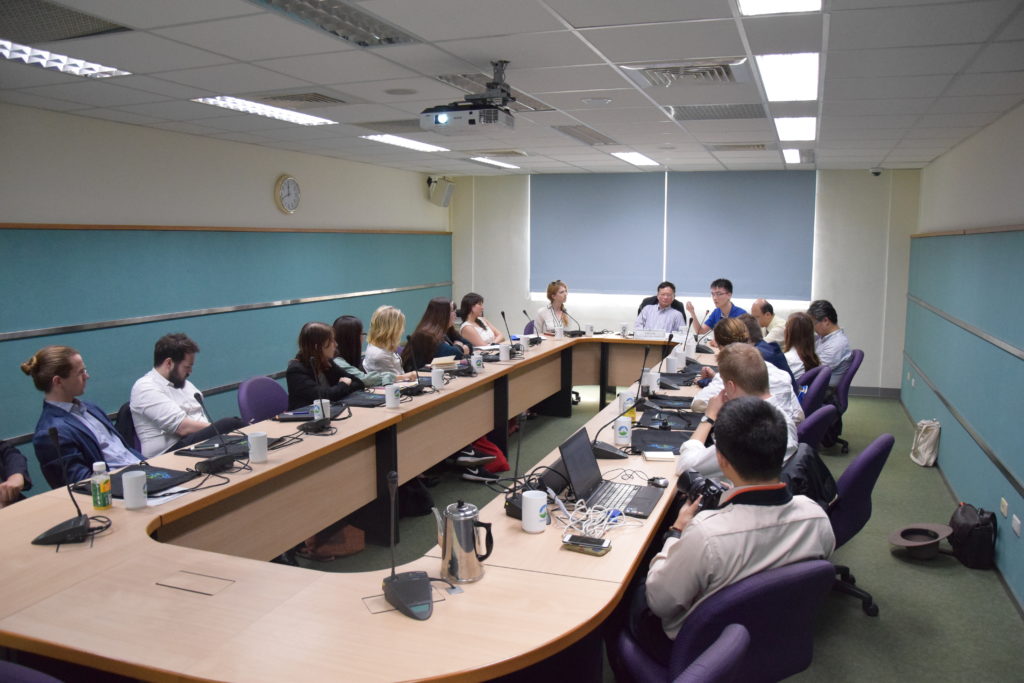 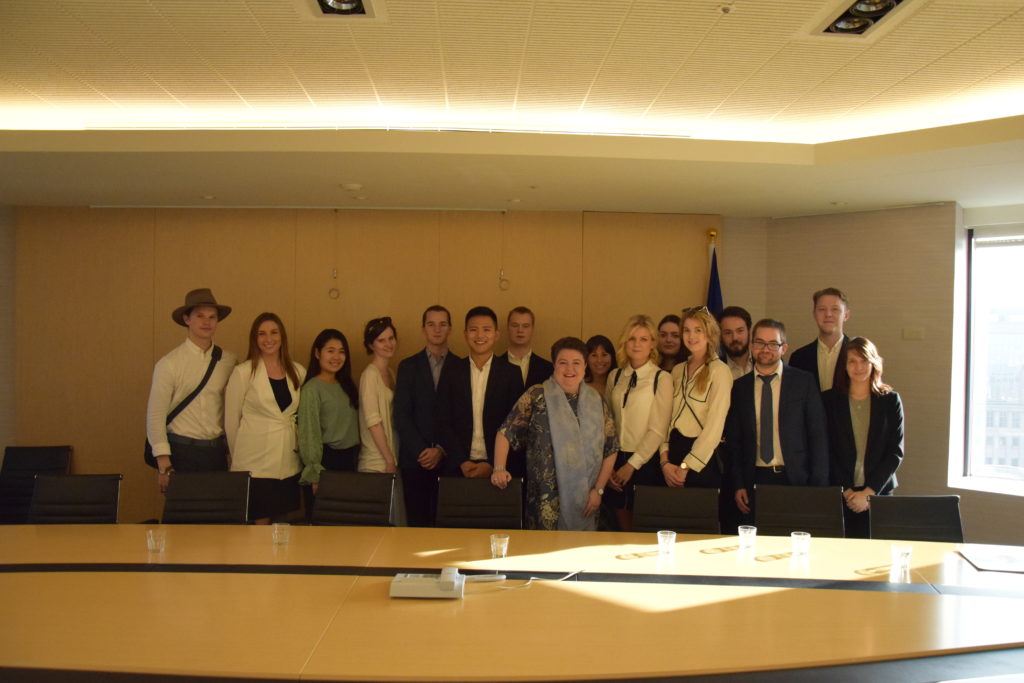 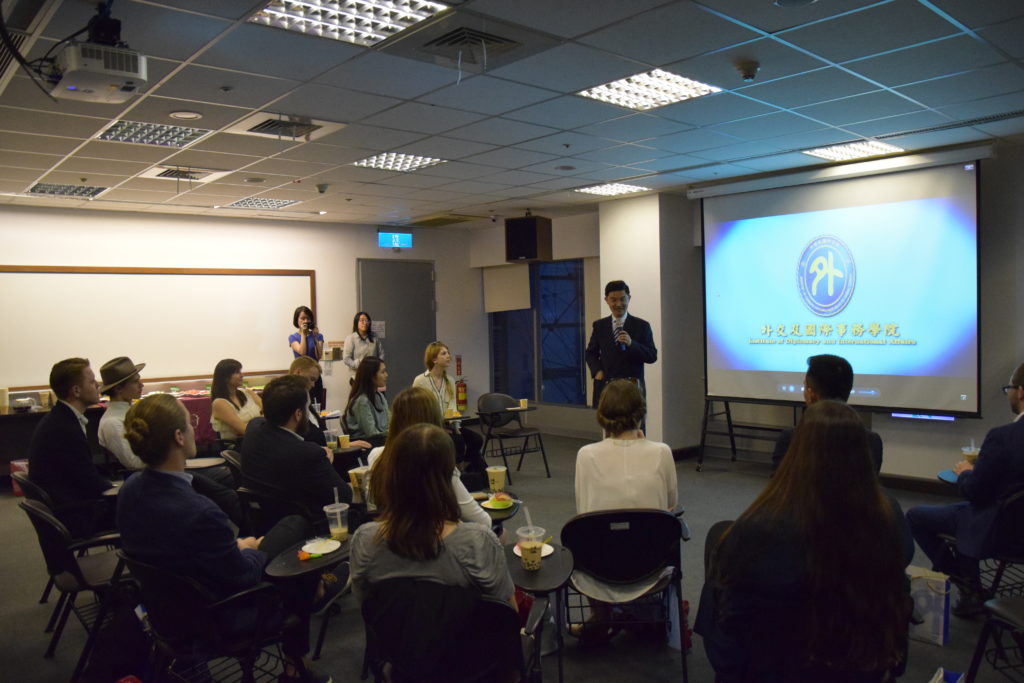 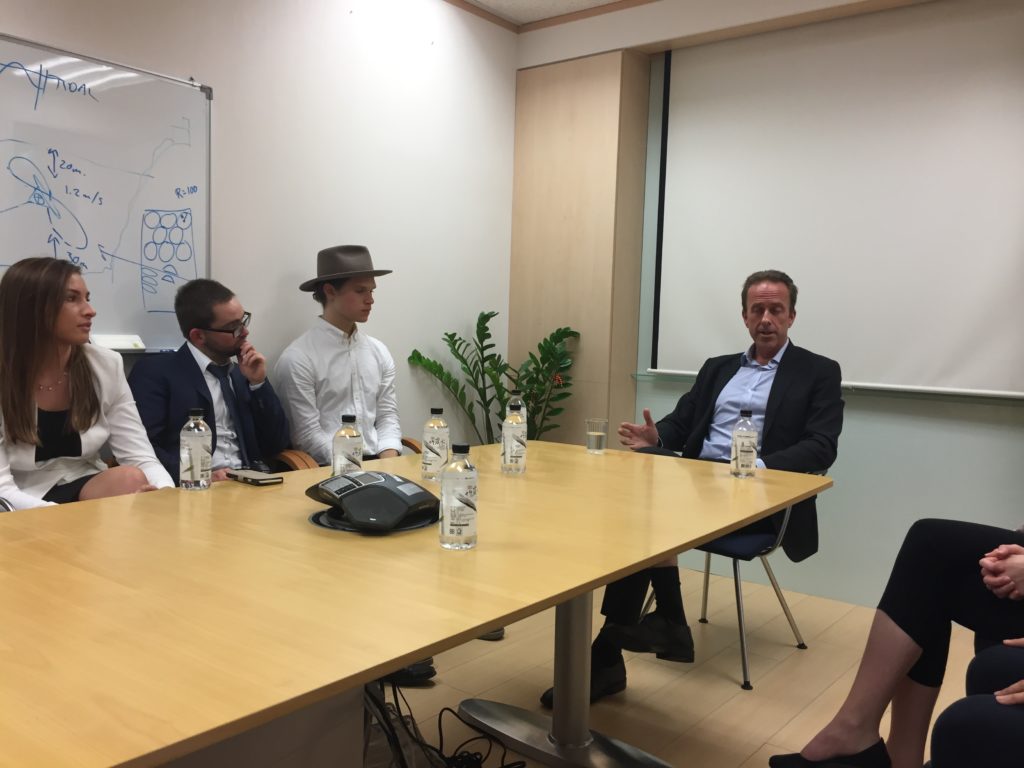 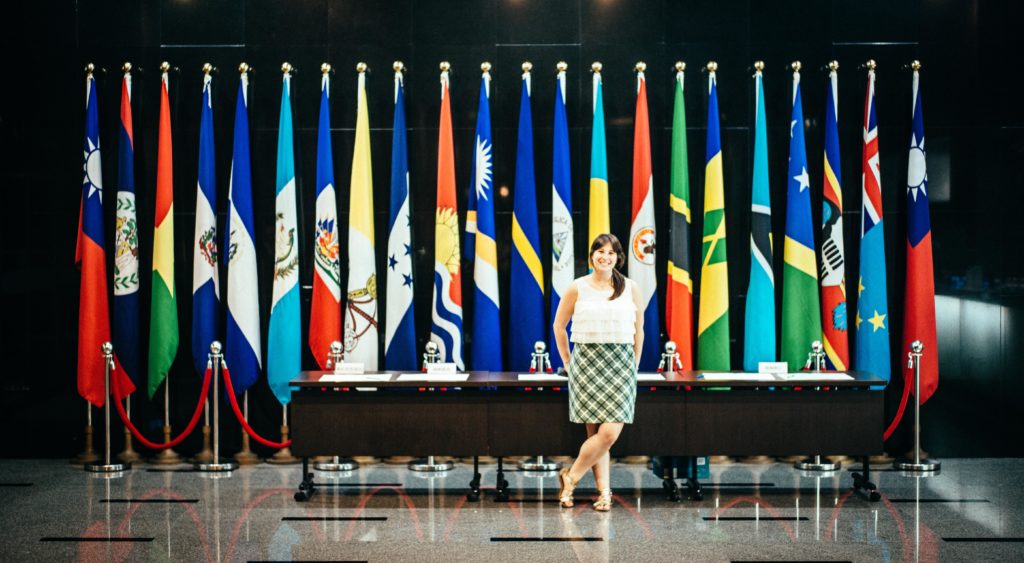 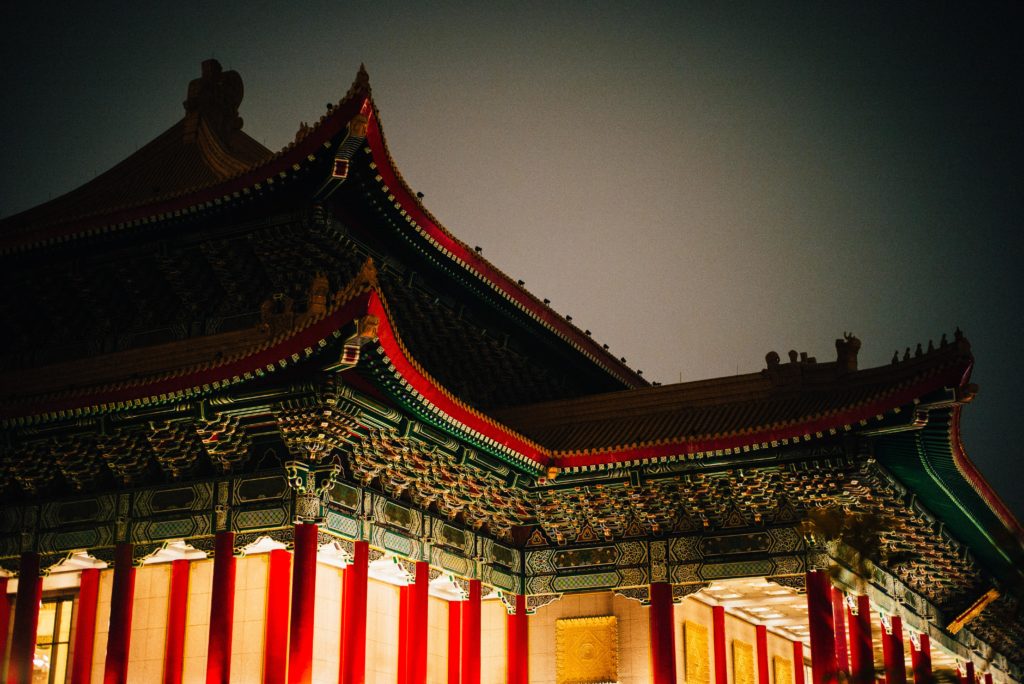