Meeting with the US mission to the UN and IRAP! Friday 30th

Last but not least, Friday, the final day of our study trip in NYC! The schedule today offers two very interesting meetings including the US mission to the UN and the International Refugee Assistance Project (IRAP). At the US mission to the UN we were welcomed by a political coordinator called Leslie. The meeting was rewarding as we brought up various topics as new members coming to the UN causing an incremental change, president Trumps relation with ambassador Nicki Hayley, the case of Khashoggi and the Israeli-Palestinian conflict. Furthermore, we discussed the fact that the five permanent members in the UN Security Council hold their veto very tight and the problematic concerning that issue. Leslie believed that solutions like expanding the membership, by for example giving a seat to the EU, would make it harder to achieve consensus as the council gets larger. Also, modifying the veto is difficult since no one is willing to give away power for reasons of academic recognition. Despite the difficulties, there is an effort of how to solve this matter but the negotiations are long and a solution won’t happen overnight. In the middle of the meeting Leslie had to run away and Erin, working as a coordinator in the UN Security Council, took over. We questioned about the rapid changes in administration that Trump brings to the government. Erin expressed no concerns about the changes and explained that Trump with his business-background simply makes sure he has the best people around. To sum up, the meeting was one of the most dynamic and interesting this week in my opinion!

In order to honour the food-culture of America, a few members of the group decided to go for lunch at Comfort diner. Their specialty ranged from different sandwiches to American pancakes and desserts as apple crumble pie. I went for the American pancakes with syrup together with my newly discovered favourite soda, the root beer.

Arriving at IRAP we were welcomed by staff attorney Julie and her colleague. IRAP was founded 2008 by five Yale law students and started as International Refugee Assistance Project. They became international in 2015 and are today working with clients all over the world. They respond to anyone reaching out to them to investigate if they can help them to a legal pathway to safety. They made it very clear that these people need to be represented by a lawyer since it’s a legal process. The definition of a refugee was explained, and we all agreed that the definition is out-dated and needs to be updated as the world changes. They also made the difference between a refugee and an asylum seeker clear and it’s only a question about geography. The asylum-seeker is already at the border while the refugee is not at the geographical position they’re seeking for. IRAP’s work has changed after Trump became president as the number of refugee admission has decreased drastically between 2017 and 2018. Check out IRAP’s webpage: www.refugeerights.org if you’re keen to learn more.

We were a tired bunch of students as the last meeting was rounded up. However, it did not stop us for hitting a bar-round together to talk about how our week has been! We managed to find a crowded little bar with a happy hour until 10 PM called the Key Bar. As the night went on a disco lamp switched on bringing a groovy mood to the bar. The night was not too crazy since we had a brunch and the flight home scheduled the next day! 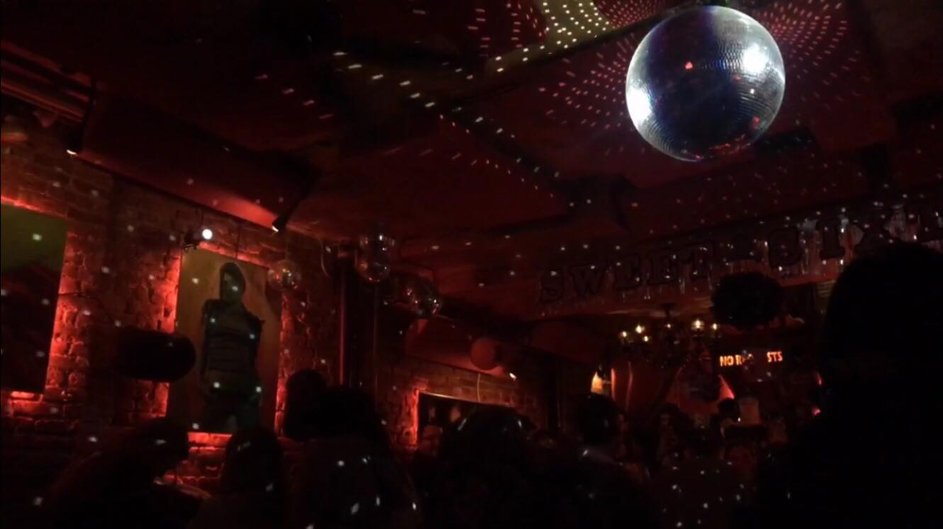 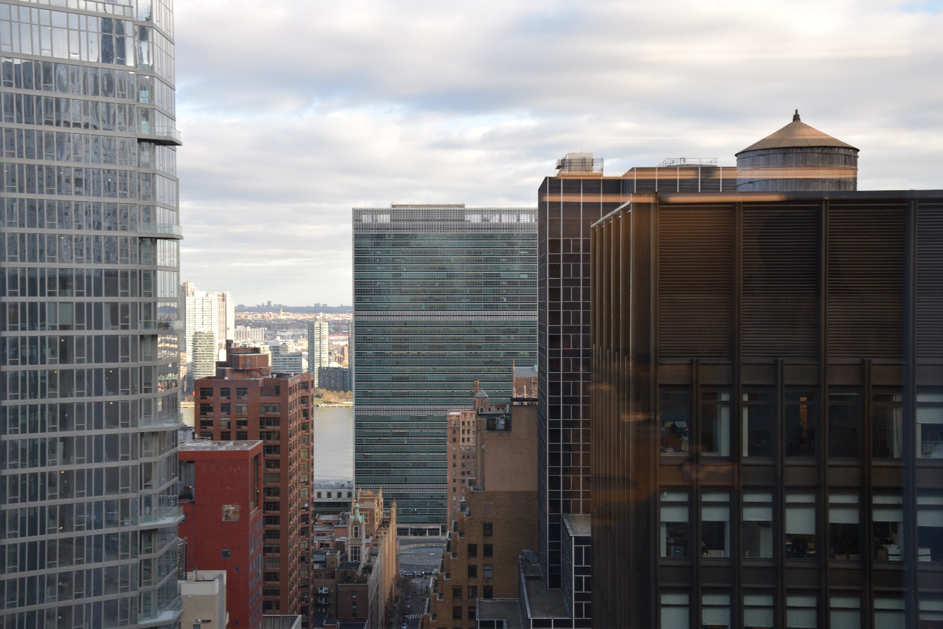