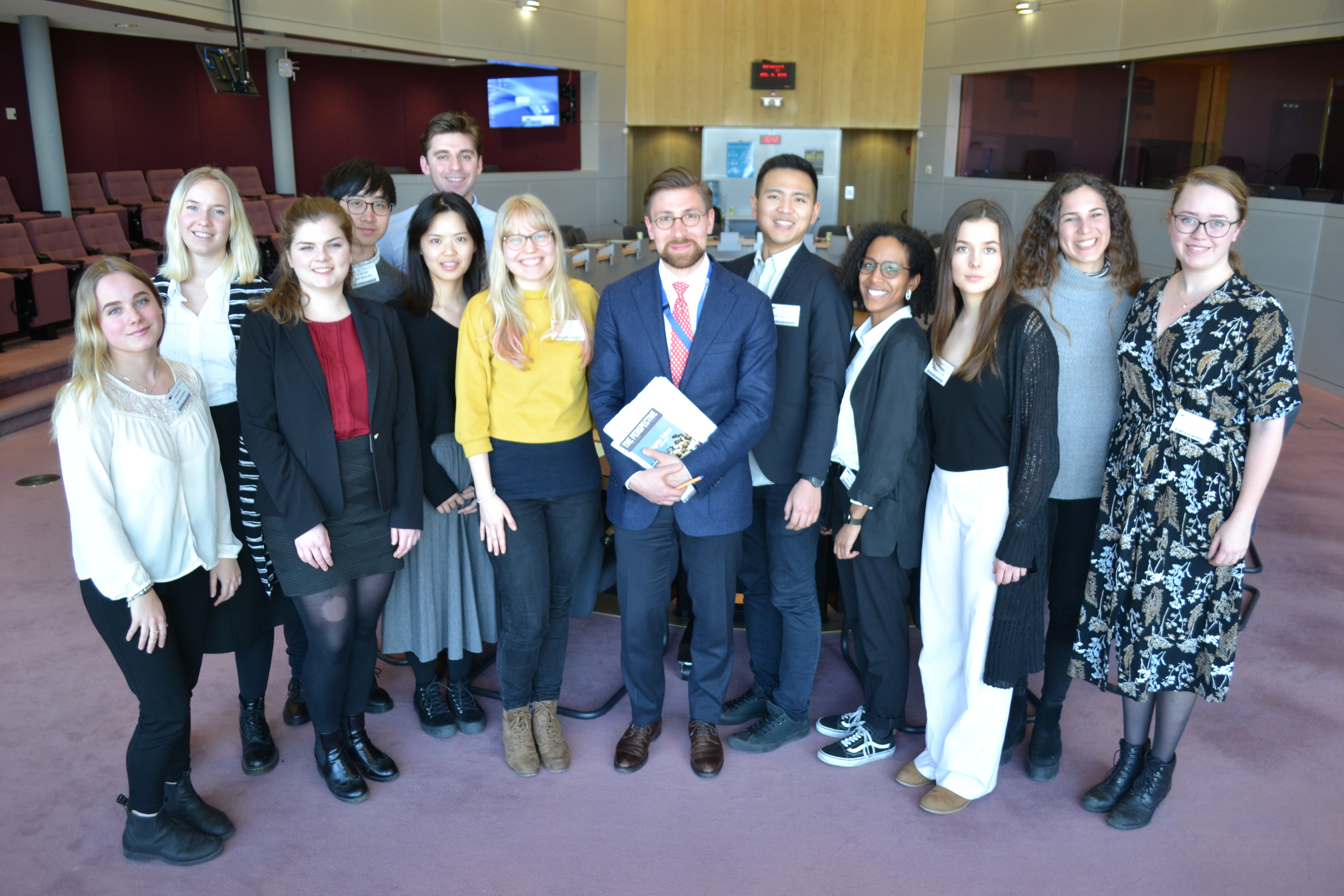 We started the day in the office of Soraya Post at the EU-parliament. There we met some of the staff who help shape her political agenda. Post is the first Roma person elected to a high political position in Sweden and the only representative F! has in the parliament. She’s in the S&D party group and her agenda has a broad focus on human rights, especially Romas and women’s rights. After an interesting hour of discussions regarding both her agenda and practical issues of a parliamentarians’ everyday work we quickly walked to the Swedish representation further up the road. Here we got an introduction of how Sweden – but also the majority of other representations – work to promote their nations interest in the EU. We had an interesting discussion about current issues such as; trade agreements, EU’s relations with Russia and the harmonization of the member states defences.

For lunch, we returned to a much-appreciated middle eastern restaurant serving plates with falafel, hummus and halloumi with a variety of different accompaniment. The Confederation of Swedish enterprise was our next stop. They represent the interest of Swedish industries in the EU. Issues like free trade, removing trade barriers and digital economy are among the things that capture most of their attention. In order to better represent these interests, they work closely with the Swedish representation.

The afternoon continued at the European Commission in a fantastic meeting room offering a great view of Brussels. Here we met Tatu Liimatainen, a policy assistant in Jyrki Katainen cabinet. Jyrki Katainen is one of six vice presidents in the commission and his focus areas include jobs, growth, investment and competition. The insight ??? provides us with gave us a deeper insight into how the commission works and how they work to bring forward legislative proposals. Liimatainen was very interested in the circular economy, resulting in a discussion in how to best implement policies promoting this new way of planning an economy.

In order to the last destination of the day – and also our trip – we all took a train to a town south of Brussels, Waterloo. In a house with closed curtains, we had a two-and-a-half-hour-long meeting with parts of the exiled government of Catalonia. Having presented their view of how the conflict between Madrid and Catalonia has evolved since the end of Franco’s rule was much appreciated by all of us. Regardless of to which extent people in the group agreed with their statements we were all moved by the meeting and inspired by their extraordinary dedication to the cause and their faith in the European project.

To celebrate the last night of the trip we went to a small Moroccan restaurant to eat a delicious food before going back to the hostel to have some celebratory drinks and later going out to explore Brussels nightlife. 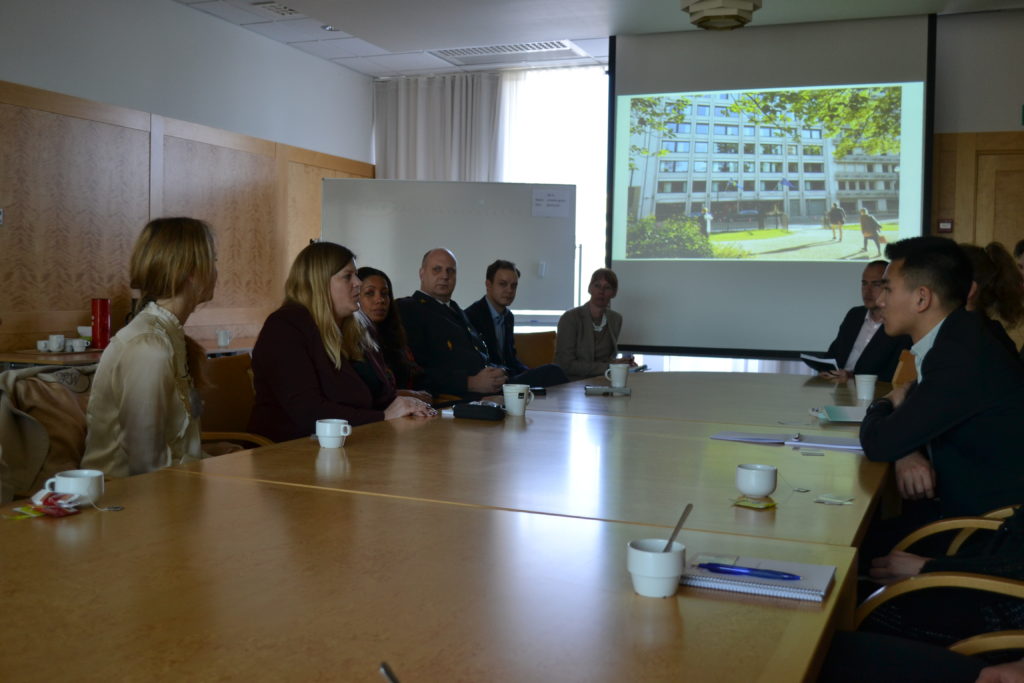 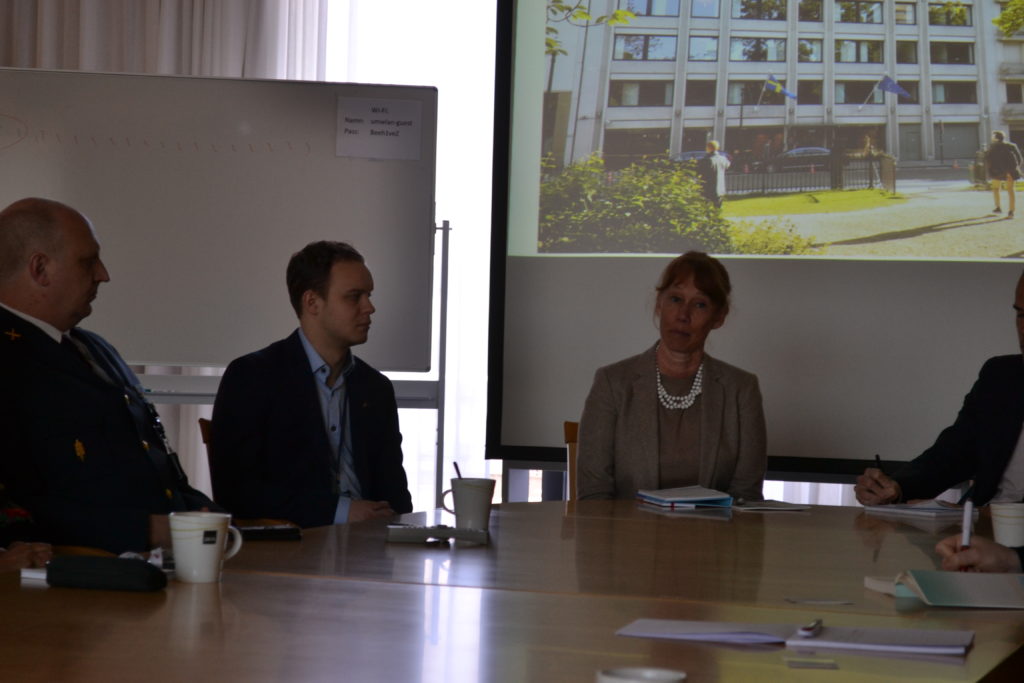 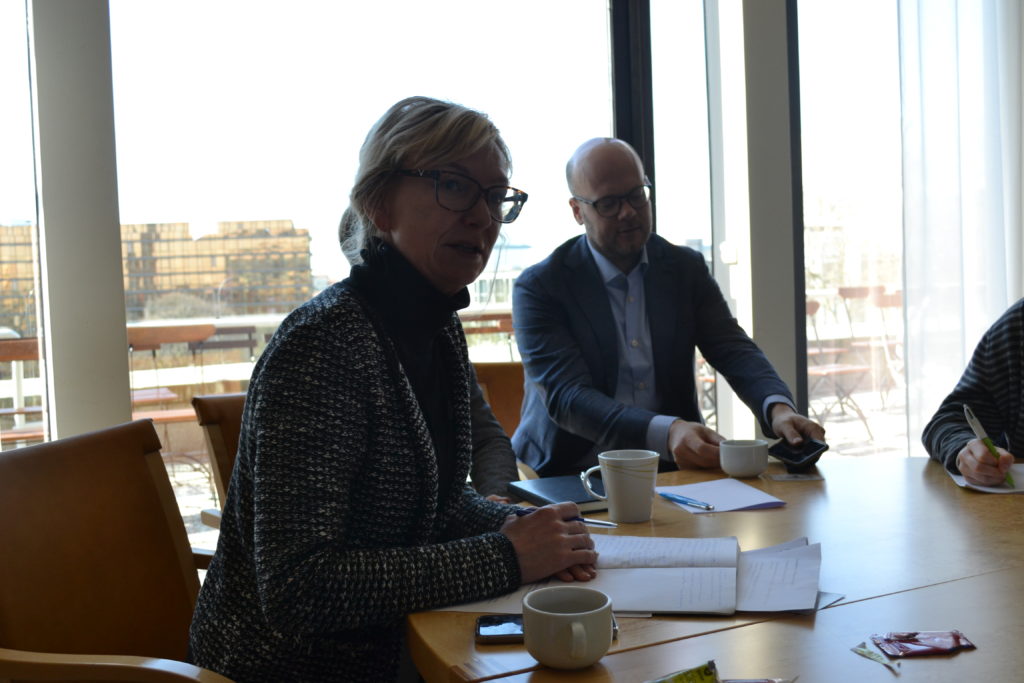 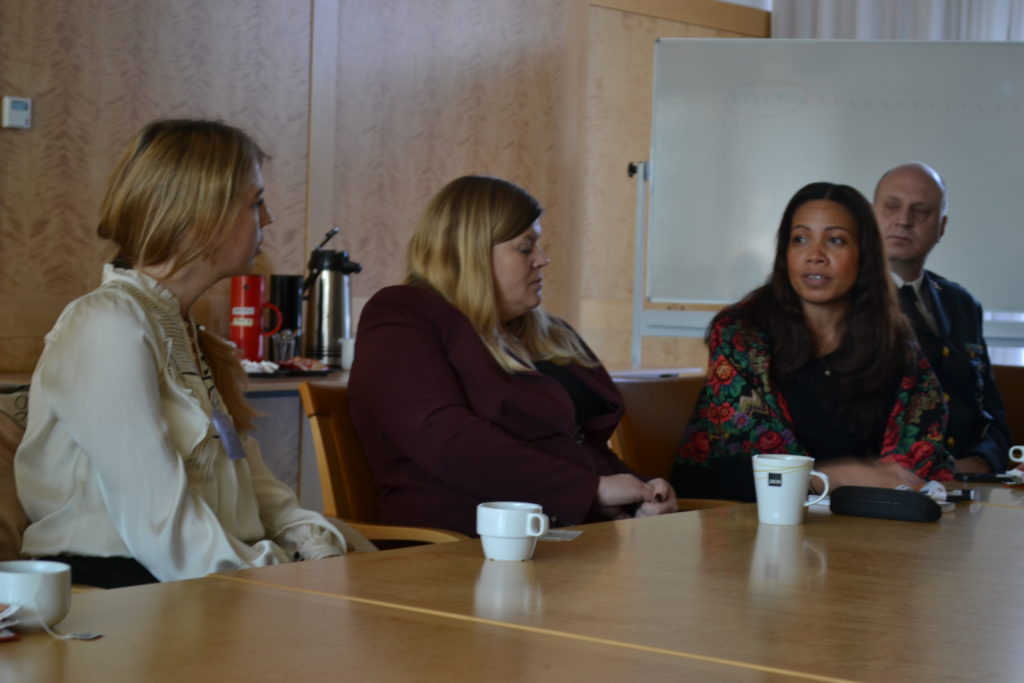 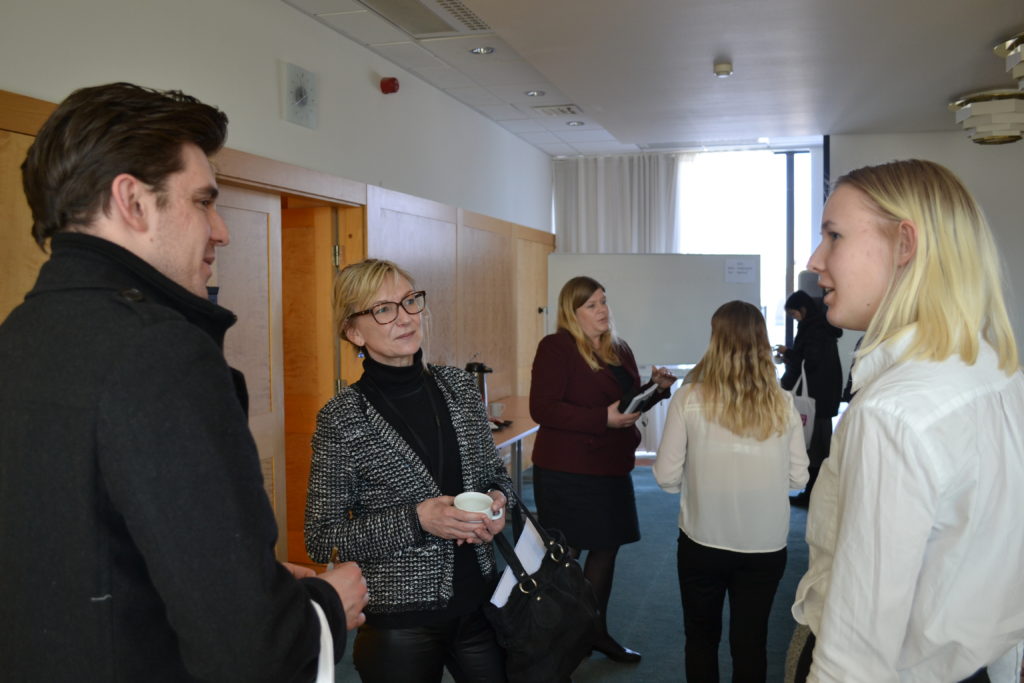 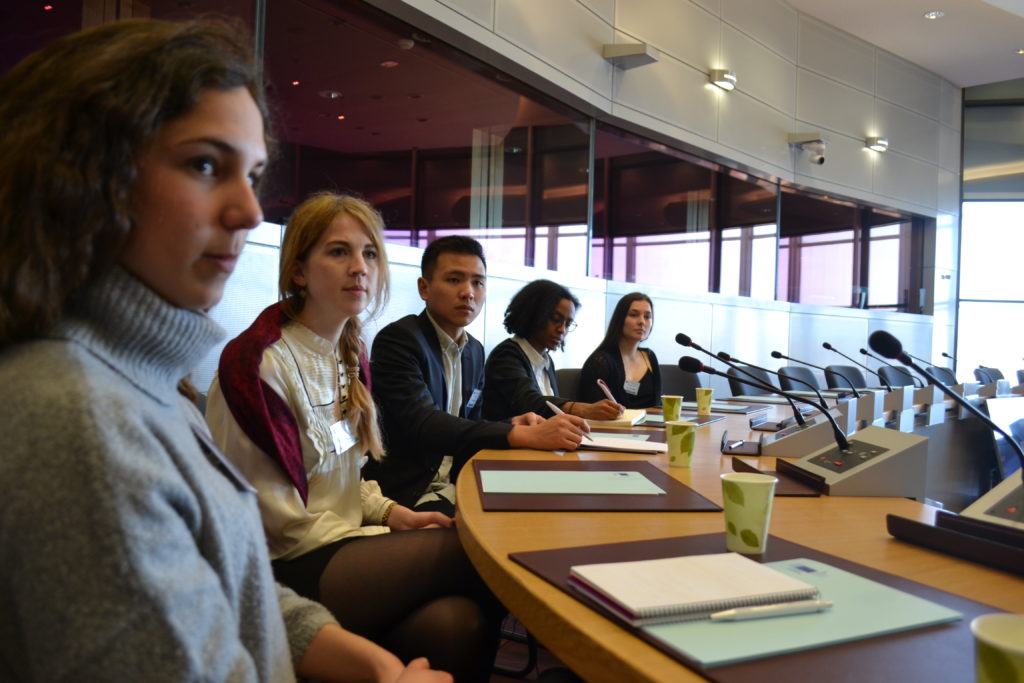 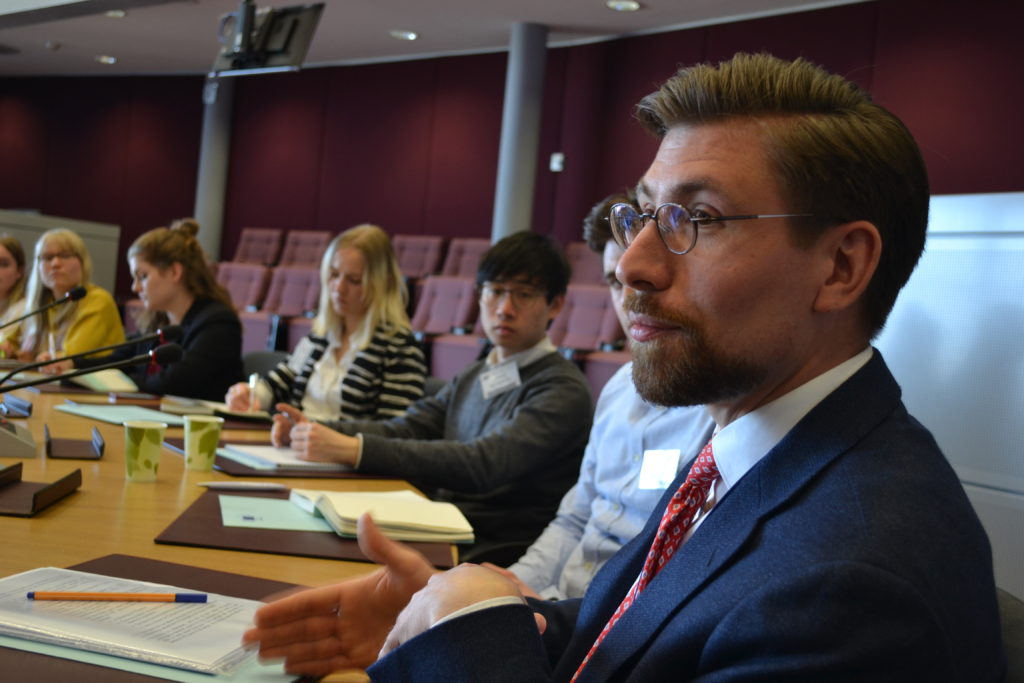 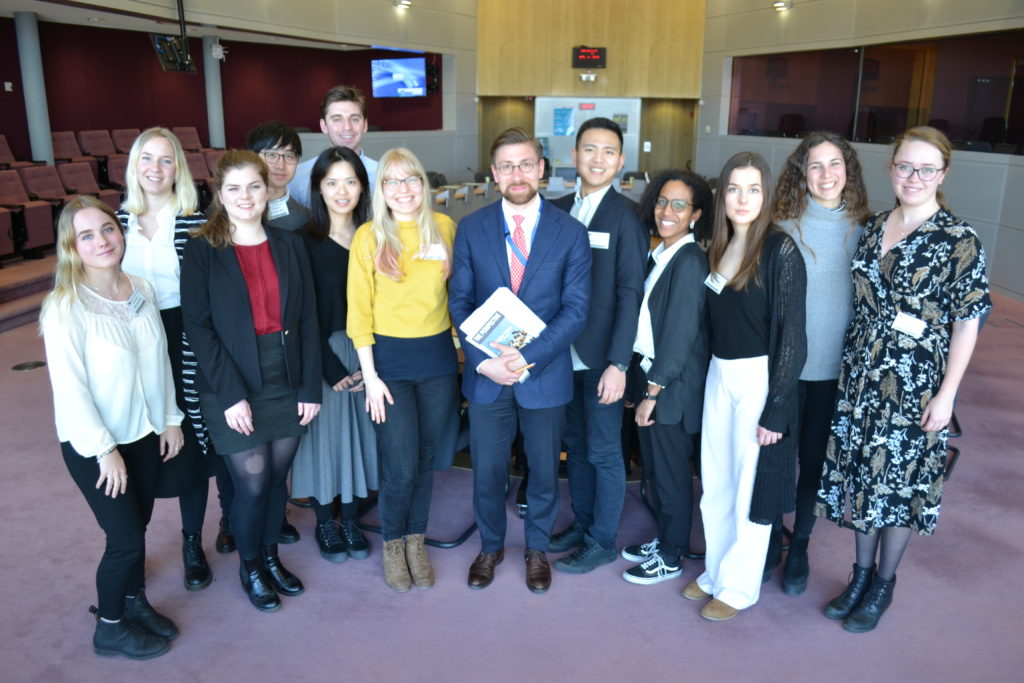