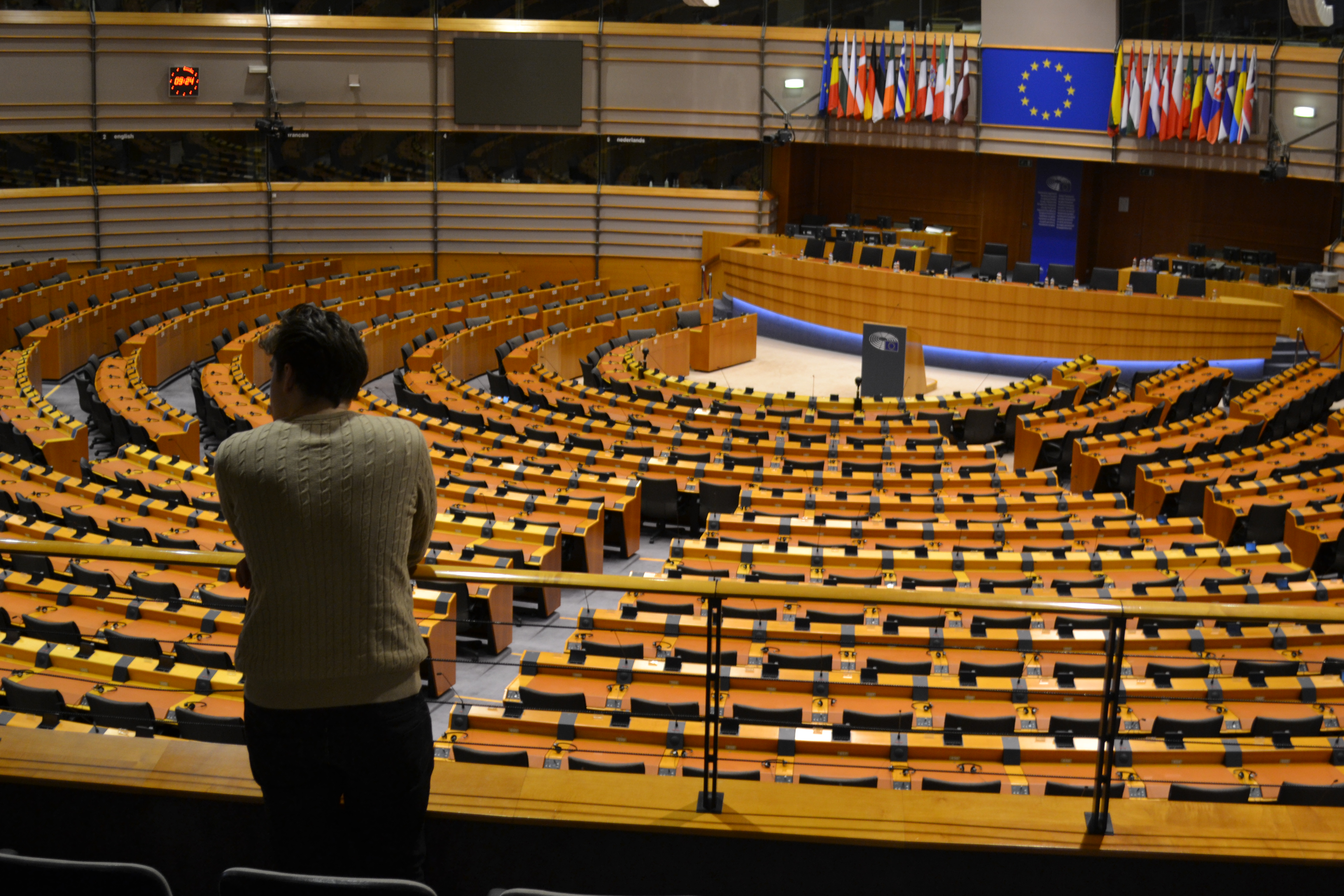 Afterwards, we went to the Permanent Mission of the Russian Federation to the European Union. It was a very engaging meeting. They reported that relations with the European Union remained hostage to EU’s policy of sanctions pressure on Russia, yet the interdependence between EU and Russia and their shared interests played its part in striving for dialogue in many other areas. They also said that EU wanted to project its values to other countries but that they had different vision on human rights and they had built their own system of values. However, they underlined that this was not a reason to close its borders with EU. Another topic mentioned was the issue of stereotypes. When asked them about it, they answered that western propaganda was used particularly efficiently and that they believed that for EU was very comfortable to have a common enemy. Having said that, they pointed out that differences should bring people closer and that they were moving forward with EU relationship by taking “small steps”.

We then run to our second meeting of the day, situated between the European Commission and the EEAS. KREAB is a lobby firm (or consultancy, as they prefer to be called), created in Stockholm in the 1970s and well-implemented in Brussels and around the world. We met with Vojtech Nemec, associate director and former UPF Lund board member, and Kieran Watkins, Associate. We discussed the role of KREAB and its “consultants” in Brussels, and the importance of creating and keeping a good network, the relation between lobbies and journalists and the ethical considerations concerning the choice of clients.
The office’s daily work is based on the Swedish flat management system (flexible hours, no real hierarchy, fika time…) that the employees seem to enjoy. We also discussed careers and we were glad to be given some tips on how to handle a job or internship interview in Brussels.
Many of us had little to no idea about the work of a lobby firm, or had mainly a bad vision due to the bad reputation of such firms in the media. We left this meeting with a better understanding of lobbying and policy making in the EU.

Our second meeting of the afternoon was with another lobby firm, Fleishmann Hillard, in the top 3 of consultancies in the world. We met with Dan Baxter, who first presented the company and its role on the Brussels scene. The firm has offices throughout the world, but is based on an american leadership system. On the clients list, we noticed Mosanto, who recently made the headlines in Europe for the glyphosate scandal. The consultancy works with the clients on communication strategies and on how to talk the media. This can take the form of workshops where one representant will train to speak in front of a camera. After the meeting, we discussed for about an hour with Dan, talking about living and working in Brussels, in comparison with other parts of the world, and how to succeed in the “bubble”. We learnt that many of the deals were made outside of the office, while going for drinks with clients or potential clients. Both of the consultancies made it clear: networking is key.

If many of us were “generalists”, studying political science, law or area studies, we learnt that it can be useful to have a particular interest in a more specific area. It is very useful to know about politics and the culture in the EU, because they shape policies. But to stand out as a consultant, having a speciality such as environment, engineering or IT systems can attract clients in these domains.

The word “lobby” can have a bad connotation because of the idea we might have linked to american TV shows or U.S news media. In Brussels, in comparison to Washington D.C., lobbies or “consultancies”, as they call themselves, are included in the transparency register, where every information about meetings with MEPs, other clients, number of staff members allowed in the Parliament can be found.

Whether we support the work of lobbyists or not, we definitely learnt a lot about them and their daily work! 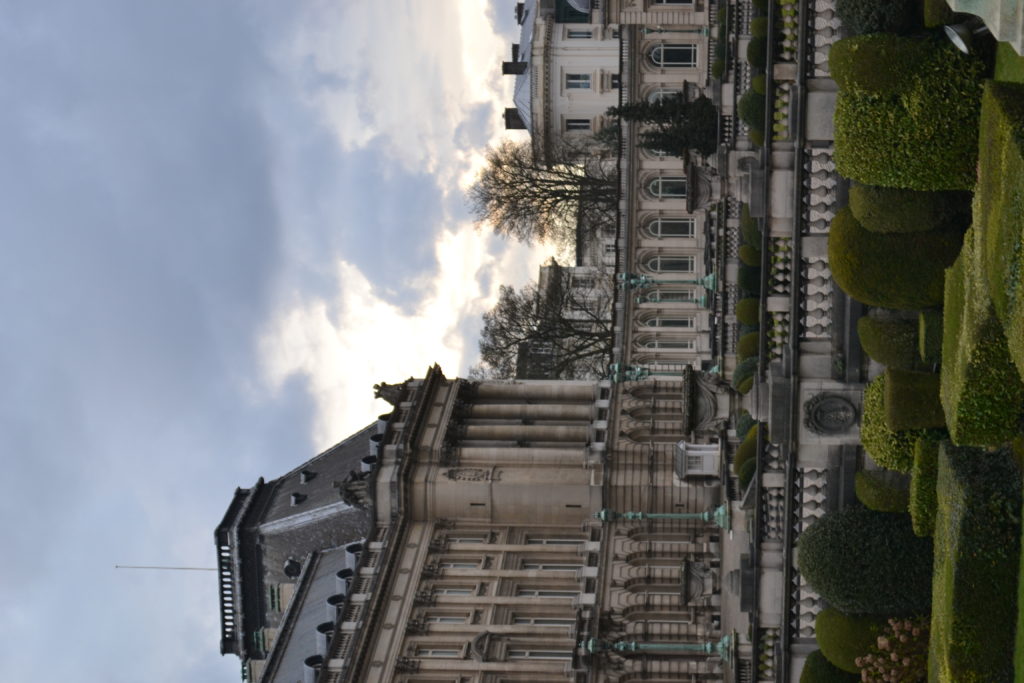 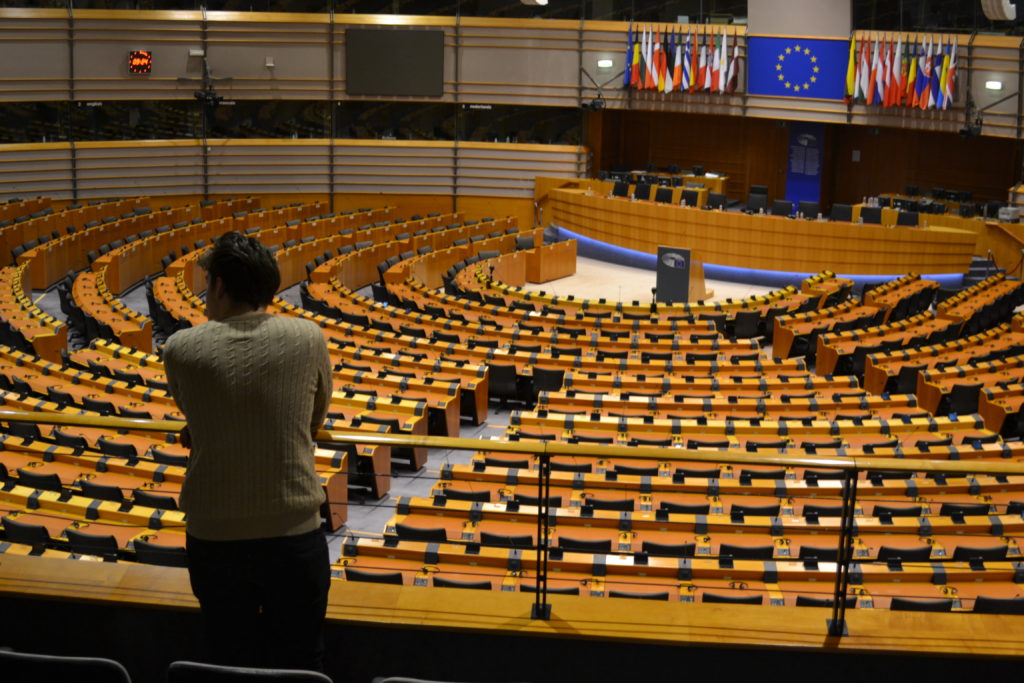 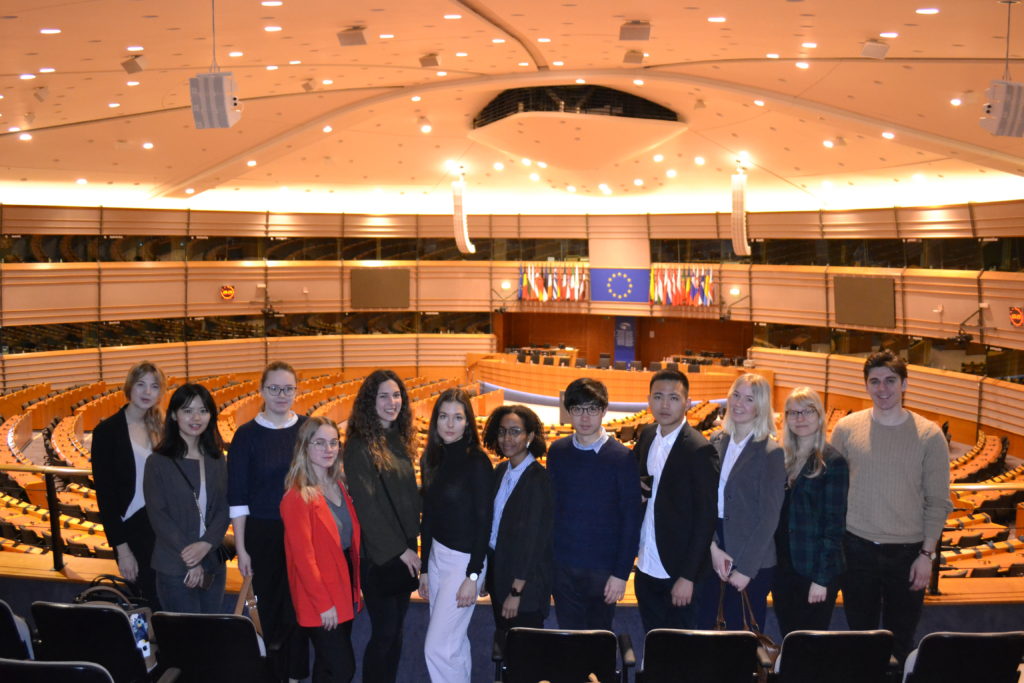 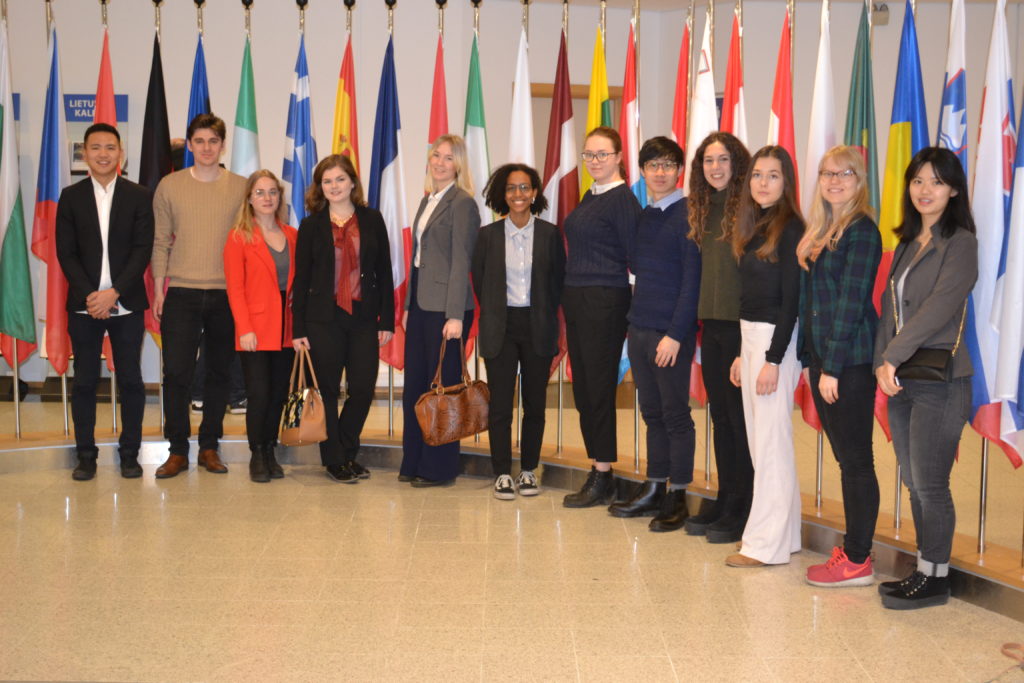 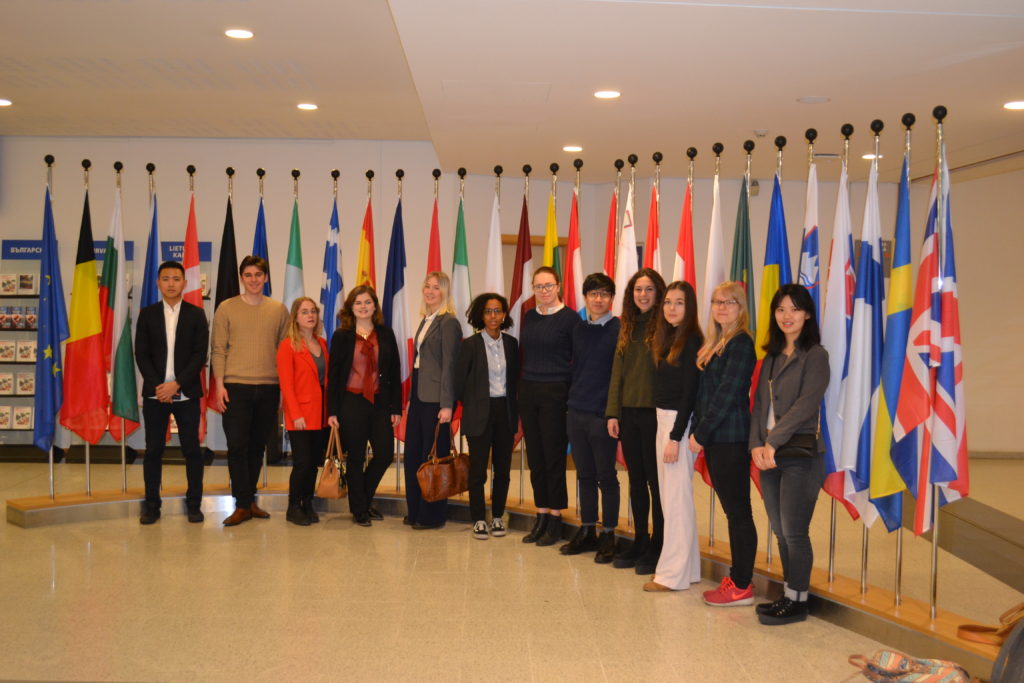 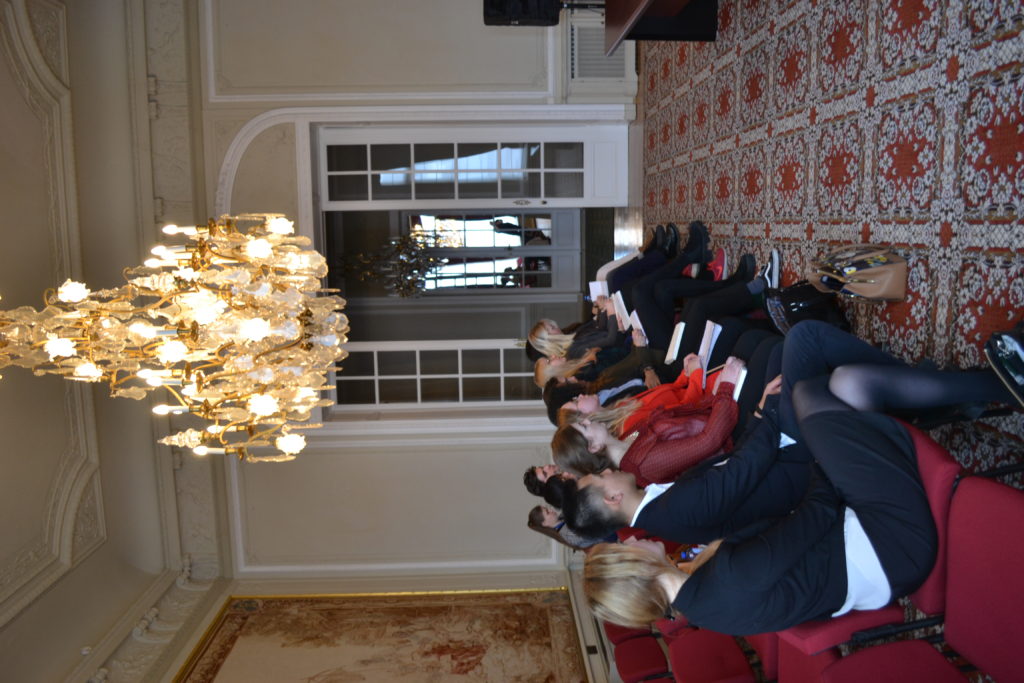 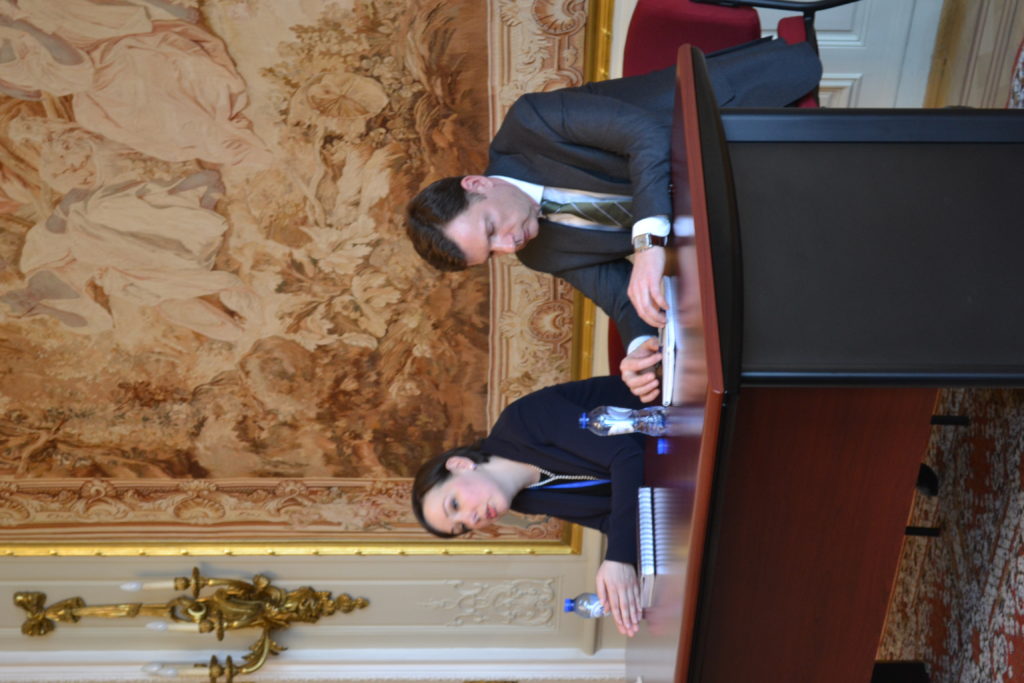 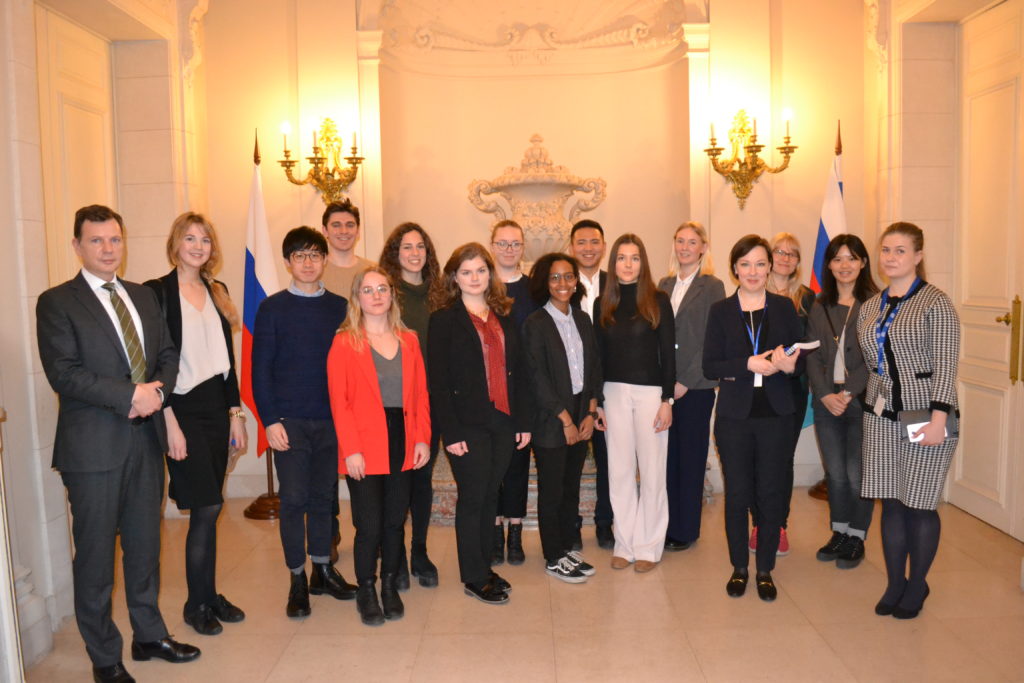 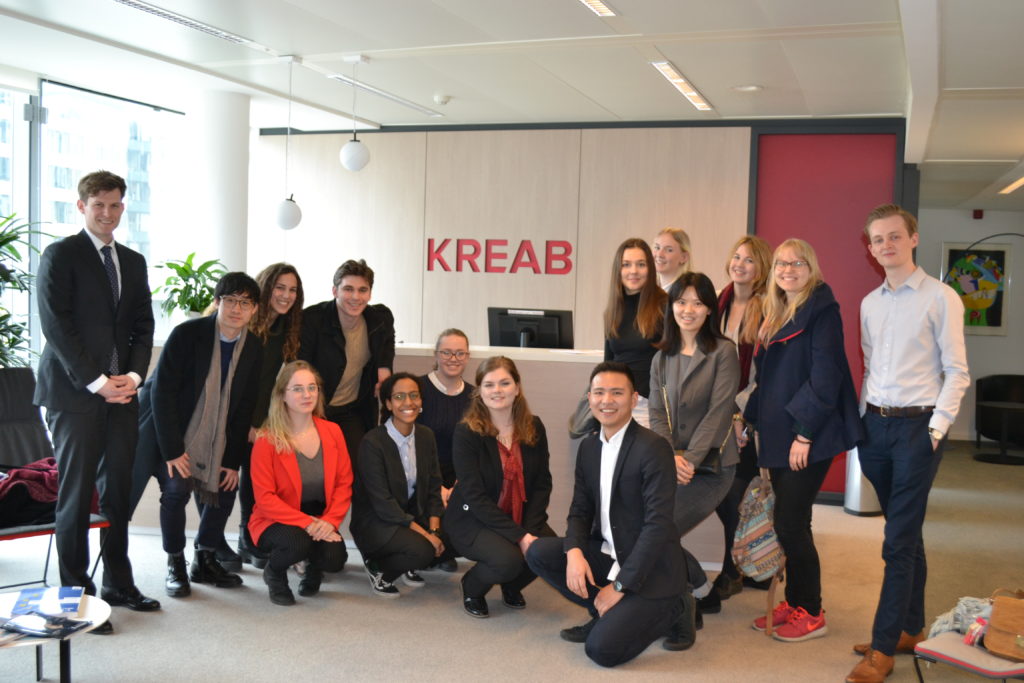 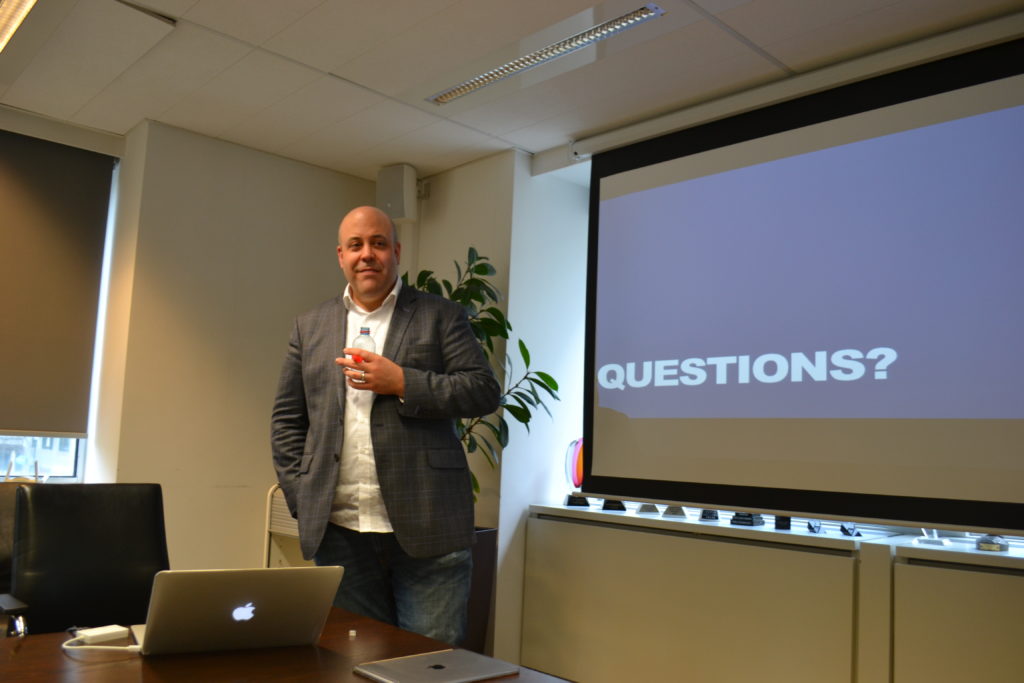 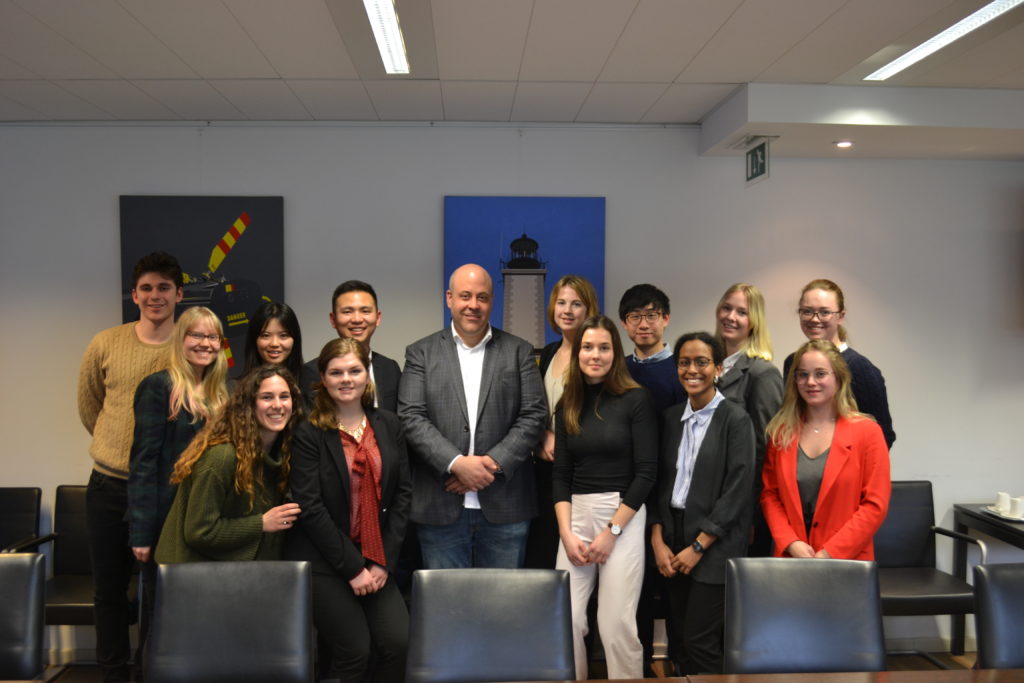