What do we do?

Every year, UPF Lund organizes two trips–one short and one long–to places of political interest all around the world. Earlier trips had destinations such as Washington D.C., Colombia, Cairo and Athens to name but a few.  On a typical UPF trip, there are abundant meetings with relevant actors of political and cultural interest.

All of our trips are planned commonly by the members of the committee. That way, everyone can bring forth their own ideas, views and particular interests. The members of the travel committee are selected for different tasks. These include organizing flights and transfers, booking meetings and applying for scholarships.

How do I join?

If  you have any questions, or are interested in joining the travel committee, you are more than welcome to contact us at travel@upflund.se

Read about the travel group’s experiences at the Travel Blog. 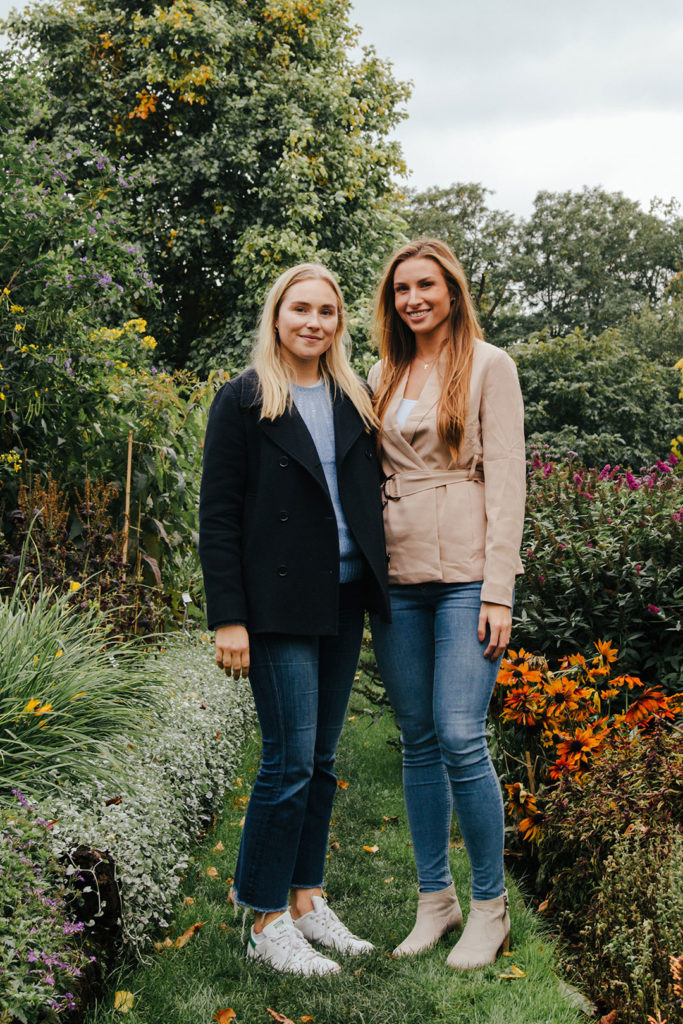 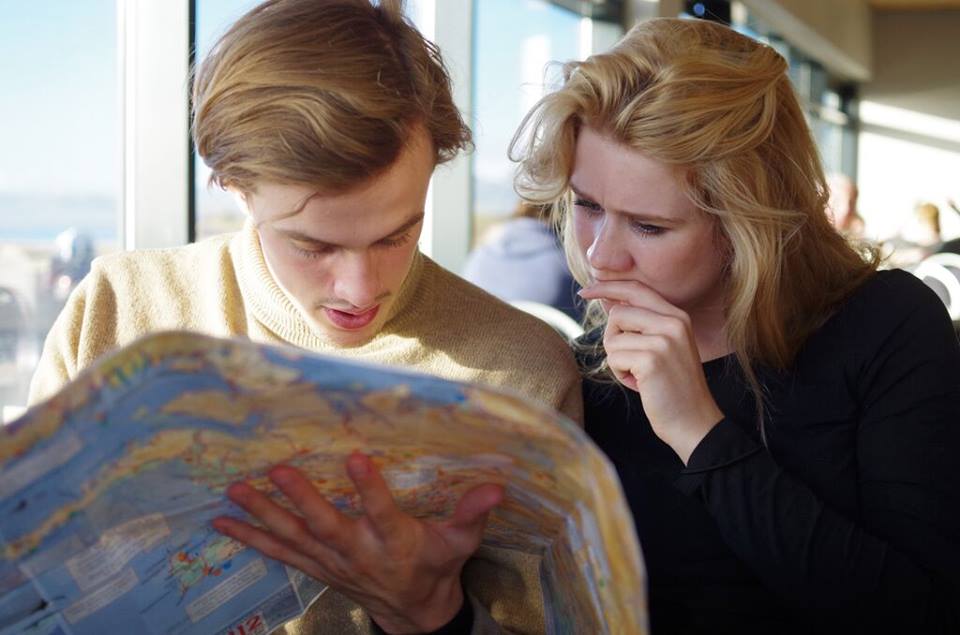 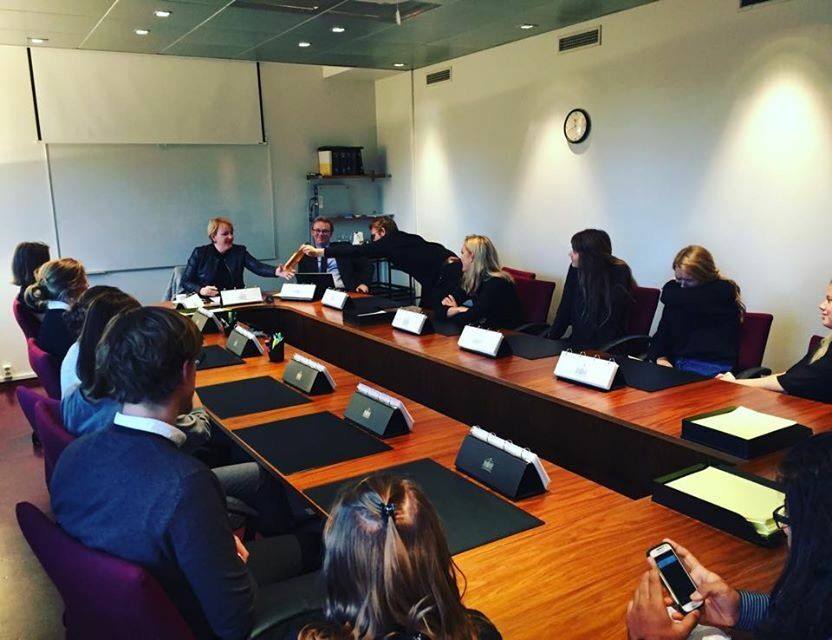 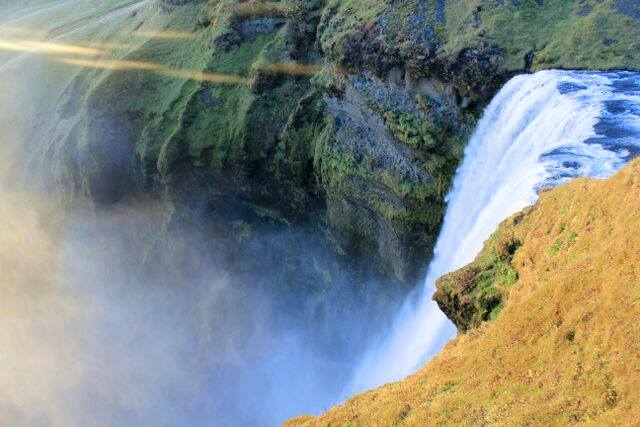