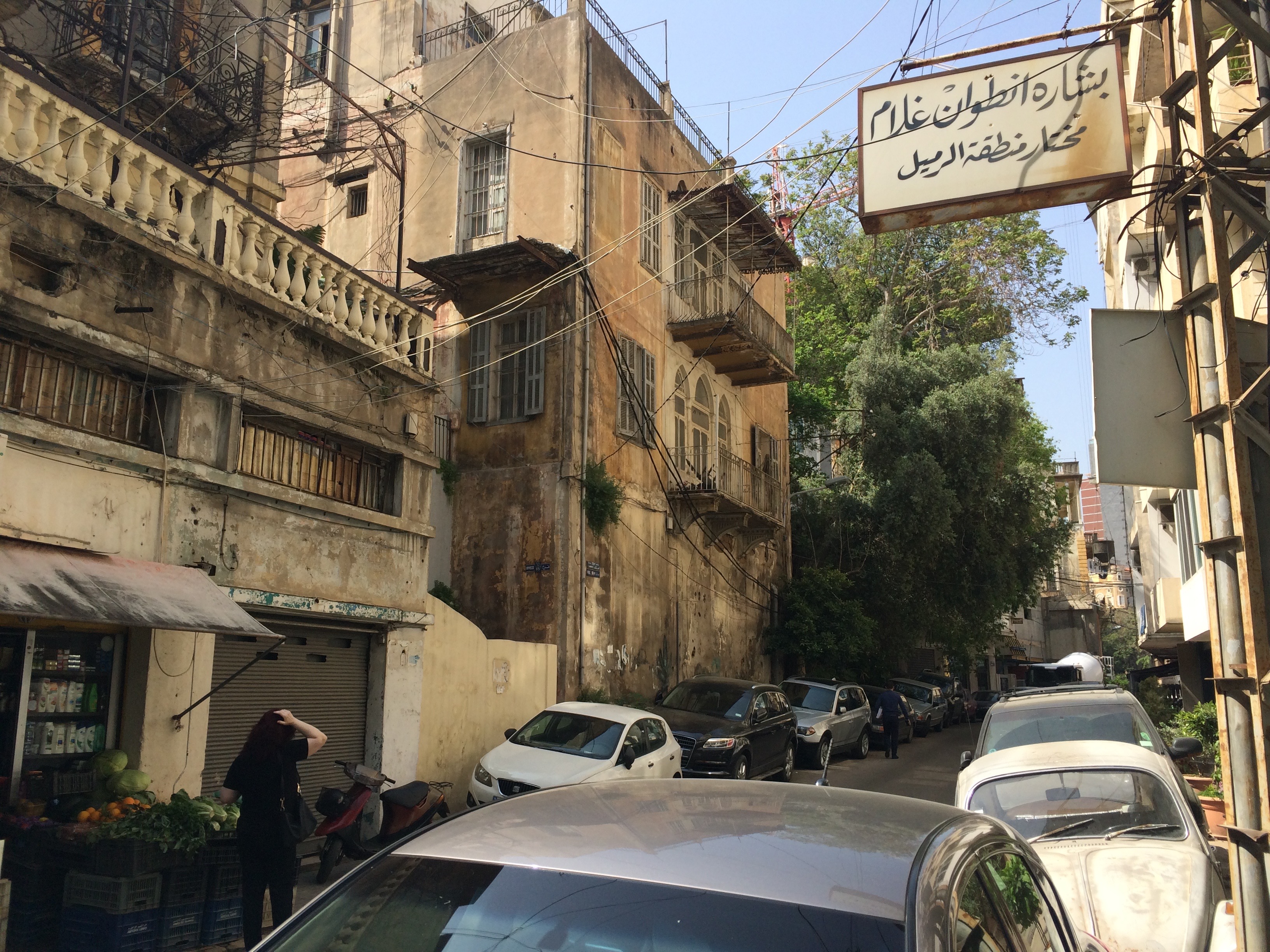 The last day started as all the other days during ourstay at Hostel Beirut – with delicious zataar (a lebanese breakfast pizza) on the terrace.

it shrinking when it turned out our taxi driver, Soul, had a daughter who worked as a teacher in Borås. Soul took us to the souk (the local market) were we found everything we wished for. Dates, figs, spices and sneakers, the Koran and the Bible (and a snake (!) that the sales man ensured us didn’t have any teeth left).

We drove 18 km Northof busy Beirut and found ourselved in the mountains, surrouned by  lush greenery. Not knowing what to expect we payed 11.000 LPD (8 USD) and entered Jeita Grotto. It turned out to be the longest cave in the Middle East, featured as a finalist in the Global Poll ”New 7 Wonders of Nature”. It was spectacular. Seeing that photography is forbidden in the cave (supposedly the flash spoils the color of the rocks, but it might be to withhold the feeling of awe), you have to see it with your own eyes. It is truly out of this world, whilst inside it as well. Outside the cave, along its path to the exit, a few animals were kept in cages as can be seen below.

The talk of the town made us join the car-free-day-festival on Mono Street. In Beirut there is little public transport and we were told that the city’s inhabitants spend countless hours trapped in the frequent traffic jams. Having experienced one week of the car chaos and furious honking (seemingly indicating both ”Watch out!” and ”Here I come!”) we very much enjoyed the silence.

Our last evening ended as many before, on the terrace of the hostel chatting with each other, the Hostel veterans and new comers. As the iconic lying moon of the Middle East slowly panned through the sky, one by one we went to bed to have a few hour of sleep until our last cab fare in Beirut would take us to the airport. Our week in Beirut had come to an end.